Skip to content
Additional Art Parties/Events – Last Half of January 2017!

Here is an updated list of art parties and events in the last half of January!

FAB-gallery presents: #PALIMPSESTVenice “Art from the Ashes” curated by Delia Cabral and Flavio Bisciotti.   On January 5, 2016, a fire burned down Flavio Bisciotti’s home art studio. The loss included his personal paintings, photographs and ephemera, furniture, objects, tools, materials, clothing, files, and things he had collected over his lifetime. After the initial shock and after speaking with friends, he came up with the idea to salvage the remains of the fire to create new artworks.

This will be a great show. I reviewed the original exhibition which was held at Flavio’s studio. See my Huffington Post article. 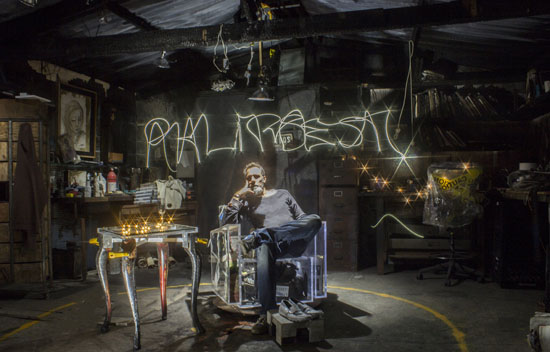 Flavio has curated art exhibits in the past that has involved local artists. His idea for this exhibition is a collaborative community effort where the participants are able to make art,to strengthen their relationship with fellow participants.  Flavio Bisciotti is a multi-faceted individual with several deep areas of interest. This includes his artwork, and also his company Bisciotti design+build and his championing of artists through his art gallery, FAB-gallery in Santa Monica. 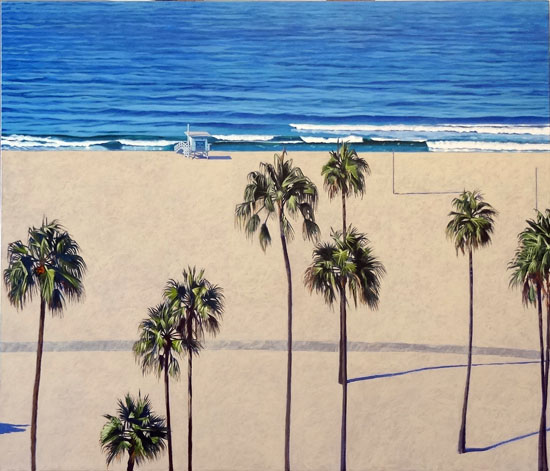 “People and Places” consists of two exhibitions – “A Different Point of View” features Ashwell’s new landscape paintings, “Yesterday’s Children” showcases works from his project for Save the Children (portraits of people who have influenced popular culture). The paintings are based on photos of them as children.

January 25 – January 29, 2017:
Art Los Angeles Contemporary (ALAC) returns as the premier International Contemporary Art Fair of the West Coast at the Barker Hangar in Santa Monica from January 26–29. Celebrating its eighth year, the fair offers an unrivaled perspective to the galleries and artists that continue to shape Los Angeles’ position as one of the world’s preeminent art capitals. For the 2017 edition, Art Los Angeles Contemporary is pleased to announce Banc of California as its official sponsor. The 2017 fair includes over 60 local and international exhibitors, and welcomes a number of new galleries to the fair from Asia and Latin America.

For additional info about this event, see the Upcoming Event Feature

January 28, 2017:
Beyond The Lines Gallery is bringing the magic of the ocean and beaches to its gallery in a group exhibit of local LA artists expressing moments explored, experiences captured, colors, movement and more.

Come enjoy the blue sea, sandy beach and sea creatures waiting at the opening art party Friday January 6 from 5pm-9pm. There will be live musical performaces, wine, food, vendors, live painting and beautiful art to experience, share and take home! On view thru January 25, 2017; Visit our Upcoming Event Feature for more info on this exhibition.