My Pick of the Week is this Saturday….The G2 Gallery holds its Five Year anniversary party. 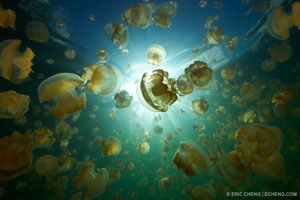 great gallery that unconditionally supports the environment. “Future Perfect” is a retrospective exhibition that will include artists who have participated in previous shows from inception.

Images will be donated by the artists and offered in a silent auction running from March 5 to April 24. A corresponding environmental cause will be paired with each photograph to receive the silent auction proceeds.

Curated by G2 Gallery director Jolene Hanson, “Future Perfect” envisions what the gallery hopes to accomplish, or as Hanson puts it, that “through the promotion of art and environmental causes, we will help to create a more perfect future.” 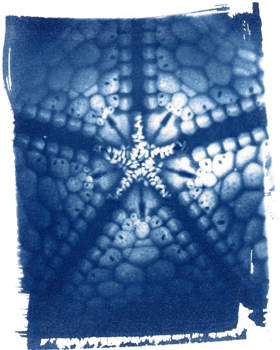 Christine continues to explore a world of photographic image making that forgoes the use of the camera for methods that are less sophisticated but equally
compelling.

Christine developed her style of working without a camera while she was employed as a lab manager at Translight Photo Center and then at Art Center College of Design in Pasadena. Christine’s two previous exhibitions at The G2 Gallery featured her “Illuminated Negatives,” a series of photograms which once again, are images made without the use of a camera.

Known for his stunning aerial photography, Daniel used his strong sense of color and composition to create a visually compelling series about the man-made disaster. 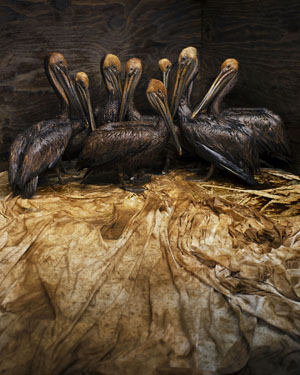 While these images impress upon the viewer the shocking magnitude of the damage, they also reveal a strange beauty.

With 4.9 million barrels of oil pumped into the gulf, and only 800,000 barrels trapped by containment efforts, the total impact of the oil spill is still unknown. In 2012, scientists were calculating the effects of the damage while drilling continued off American shores. Daniel

Beltra takes viewers to locations where man and nature are at odds in order to, “instill a deeper
appreciation for the precarious balance we are imposing on the planet.”

Since opening in 2008, The G2 Gallery has committed itself to supporting art and the environment. Through their environmentally themed exhibits and special events G2 has donated over $730,000 to a number of non-profits working on the local, national and international level on behalf of nature and wildlife.

Over 60 artists have shown at the gallery with highlights including the building of a collection of intact portfolios by Ansel Adams; retrospectives by Clyde Butcher, Robert Glenn Ketchum, and Art Wolfe; traveling exhibits by Daniel Beltra and Jack Dykinga; and the introduction of emerging outdoor photographers Ian Shive and Jennifer MaHarry. 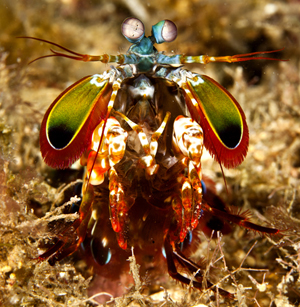 Photographer Daniel Beltra will be in attendance for the opening reception of his exhibit Spill, as well as Christine Caldwell, whose new series of cyanotypes will be on view in the gallery’s Nature LA room.

There is a $10.00 admission charge which will directly support enivironmental organizations. The evening also includes live music, wine, hors d’oeuvres, and valet parking.