Don’t get nervous – LAArtParty.com is NOT going anywhere – but we ARE going MONTHLY! As of January 2017…the LAArtParty team will select Ten Top Art Parties each month (and a few more). LAArtParty.com is launching our new media division in January and will be collaborating with PR partners in 2017! We do have a VIP subscriber option ($25 for the whole year) that many of our subscribers have upgraded to already – I’ll see you this saturday at the VIP ONLY event! Find out more HERE!

Our FINAL Pick of the Week takes place at the 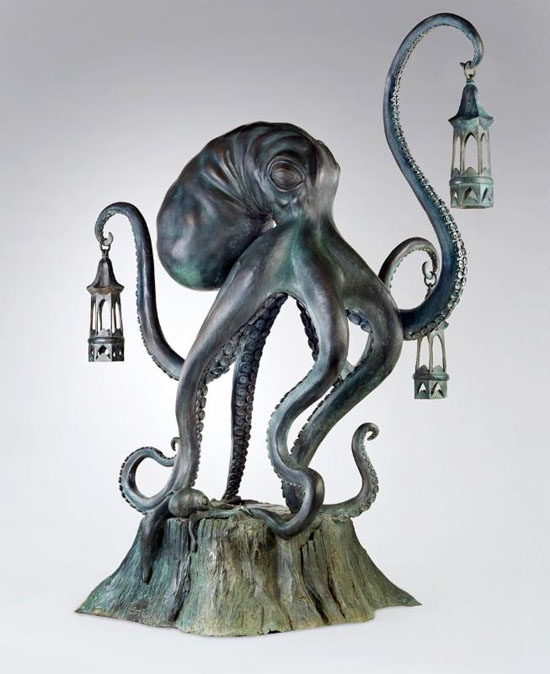 CHG has beenn favorite of mine and LAArtParty.com since we started in 2010….so its fitting that it should be our last official Pick of the Week!!! The Culver City location was always hoppin’ and now the much larger space downtown has tripled the art party fun. Enjoy three exhibitions this Saturday.

Here is some info from the gallery:

On Saturday, December 17th, Corey Helford Gallery is proud to present their final group exhibition of 2016, “Beneath The New Waves: An Exploration of Underwater Reality and Surreality,” in Gallery 1.

In the main gallery, CHG’s final group exhibition of the year examines the life aquatic. Whether it’s the weightless beauty of motion underwater or the refraction of images just below the surface, artists have been forever intrigued by life beneath the waves.

eneath The New Waves” is a group show of over 25 of the top New Contemporary artists, rendering their visions of reality and surreality under the sea in new works created specifically for this incredible exhibition.

Also opening…”Embodiment of Secrets” featuring the work of Mikael Takacs in Gallery 2 and Troy Brooks in Gallery 3.

Described as mind-bending and thoroughly mesmerizing, Takacs’ portraits capture the imagination with his unbelievable command of paint with marbling effects. Using droppers to distribute acrylic paint across a horizontal canvas, Takacs distorts his subjects’ faces by dragging the paint around with various tools like sticks and combs. To convey his extraordinary use of abstraction, Takacs says, “These intricate razor-sharp patterns swirl across the canvas as you look at it up close, which then takes the form of a portrait as you take a few steps back.” 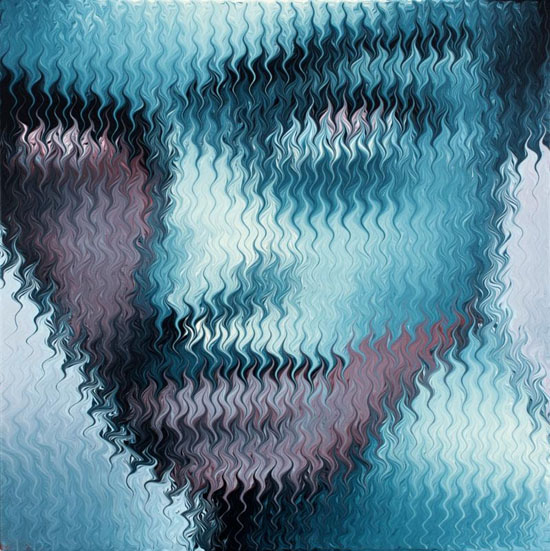 For his stunning new series featuring 20 paintings, Takacs uses abstraction to manifest his subject’s innermost thoughts and desires not meant to be known by others. The viewer is given “just enough” to get an idea of what they are looking at, and then left half-way, encouraged to interpret the rest of the image themselves. Upon a closer look, one can make out an arrangement of feathers, spirals, and waves as they emerge from his signature palette of light and dark turquoise, ochre, and fuchsia.The results are a gorgeous example of a centuries-old method of creating art as modern portraiture and design. 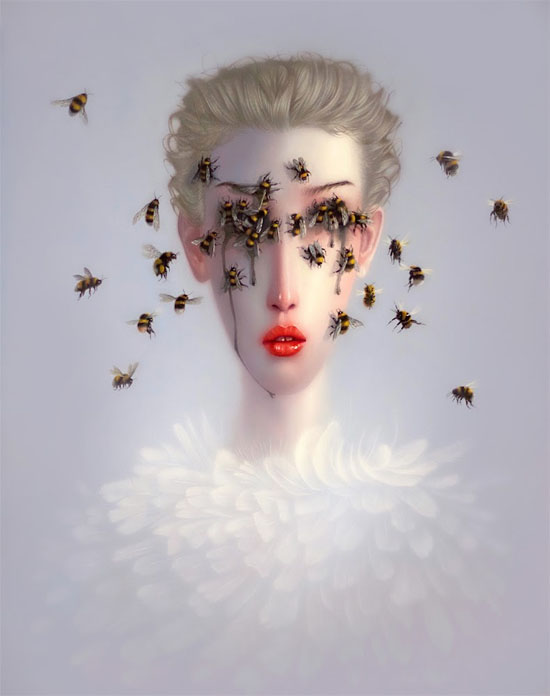 Known for his surrealistic portraits of elongated women and influenced by a mixture of classic Hollywood imagery and ancient mythology, the glamorous women that Brooks paints are eerily seductive and intensely emotional.

In early 2016, Brooks explored the theme of Veiled Hearts, a study of veils as a metaphor and what might lay beneath them. After finishing Volume 1, he began work on Volume 2 but feeling the need to listen closer to the voices of his muse and the girls who feature in his paintings, Brooks decided to take his initial theme and turn it on its head. He felt it was time to seek out the misfits, to bring his women out of the shadows and from behind the veil – the B-Sides to his Veiled Hearts series.