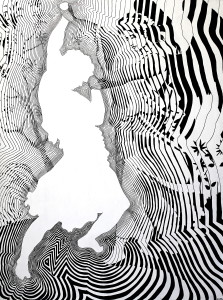 Our Pick of the week is “Grayscale Wonderland II.”  Opening on Saturday, February 6 at bG Gallery, the artists have been pushed to uncover alternative realities through images devoid of color. This will be the 2nd incarnation of the gray scale exhibit featuring over fifteen artists.

There will be a closing reception on February 13. Don’t miss it – its a fabulous show.  A group show curated by Om Bleicher The artists have been pushed to uncover alternative realities through images devoid of color. This will be the 2nd incarnation of the gray scale exhibit featuring over fifteen artists. 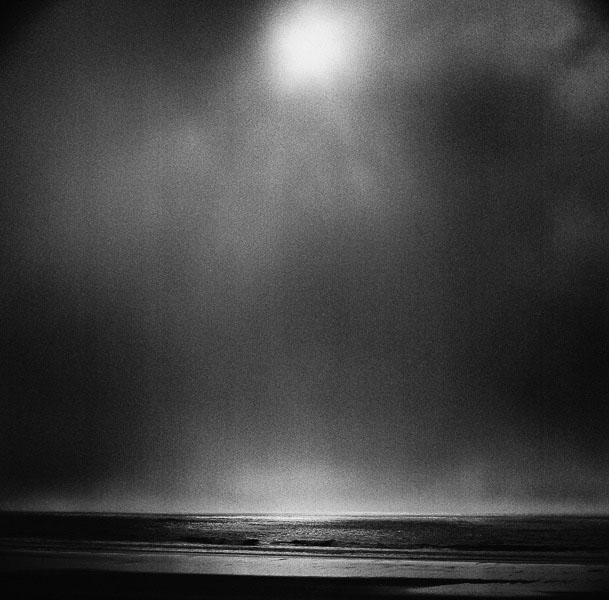 Photographer Huss Hardan’s work will also be included. “A camera is with me at all times,” said Hardan. He captured the shot in the show as he was driving up the coast to San Francisco. Like many photographers, he knew it would be something special. So he pulled off to the side of the road while a fog bank rolled onshore, and waited for the light to change.

Artist Johnny Naked said he was glad to be included in the show. “I really like the theme of the show! We are so used to color in art, that we often allow it to overwhelm our senses and often take it for granted. We think of black and white and the gray in between as being utilitarian in nature…associated with newspapers, old tv/films, or simple reading. It’s thought of as “just enough” to get us information, something we settle for when the “best” of color isn’t readily available…but it’s capable of so much more than that! This show is an opportunity for people to find beauty in a realm they often think of as being devoid of such. Visit Johnny Naked’s website at http://www.johnnynaked.com/

Terry Marks-Tarlow said she was thrilled to exhibit her drawings at Bergamot Station! “This is a topnotch, cutting edge 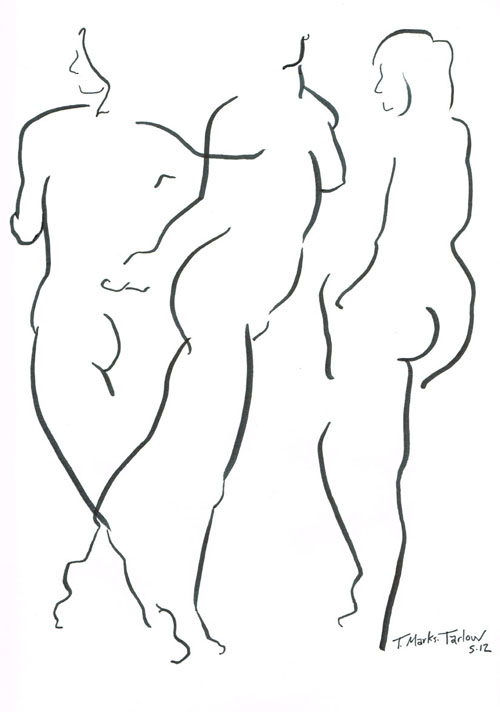 venue,” said the artist. “I love the idea of a show that is all in black, white and grayscale. Color can be hypnotic and at times distracting. There is something stark and piercing about working without color. There is no hiding behind black and white.”

To find out more about the art of Terry Marks-Tarlow, visit her website at http://www.markstarlow.com 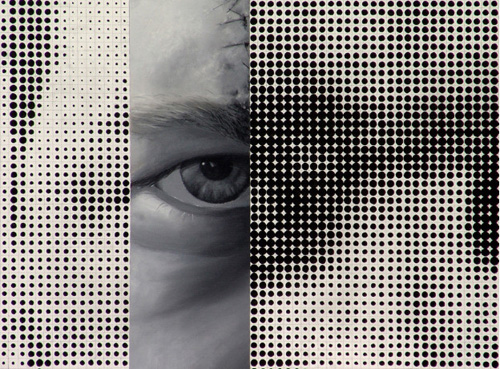 This Saturday, February 13th be sure to stop by bG Gallery for the closing reception taking place from 6-9pm at bG Gallery (#G8A).