Join Shana Nys Dambrot, and  Osceola Refetoff this Monday for a Zen Psychosis event broadcast LIVE!* from Chungking Studio on 4/20 at 4:20 PST. The event will be Live streamed at Instagram @shananys or Facebook Chungking Studio.

ZEN PSYCHOSIS is a work of oneiric fiction — a personal memoir culled not from diaries, but dreams. A critic of art and an amateur student of Jungian psychoanalysis, Dambrot is often compelled to decode intuitive, inscrutable symbols and assemble meaning from the clues the dream or the artist leaves behind. In this novel, she applies the technique to her own inner self. The accompaniment of fantastical pinhole photographs by Osceola Refetoff augments and expands on this dynamic, bringing a beguiling dreamlike quality to what are in fact people and places in the real world outside. As an artist and student of cinema, Refetoff has long been fascinated with the conventional visual language of what dreams are supposed to look like. 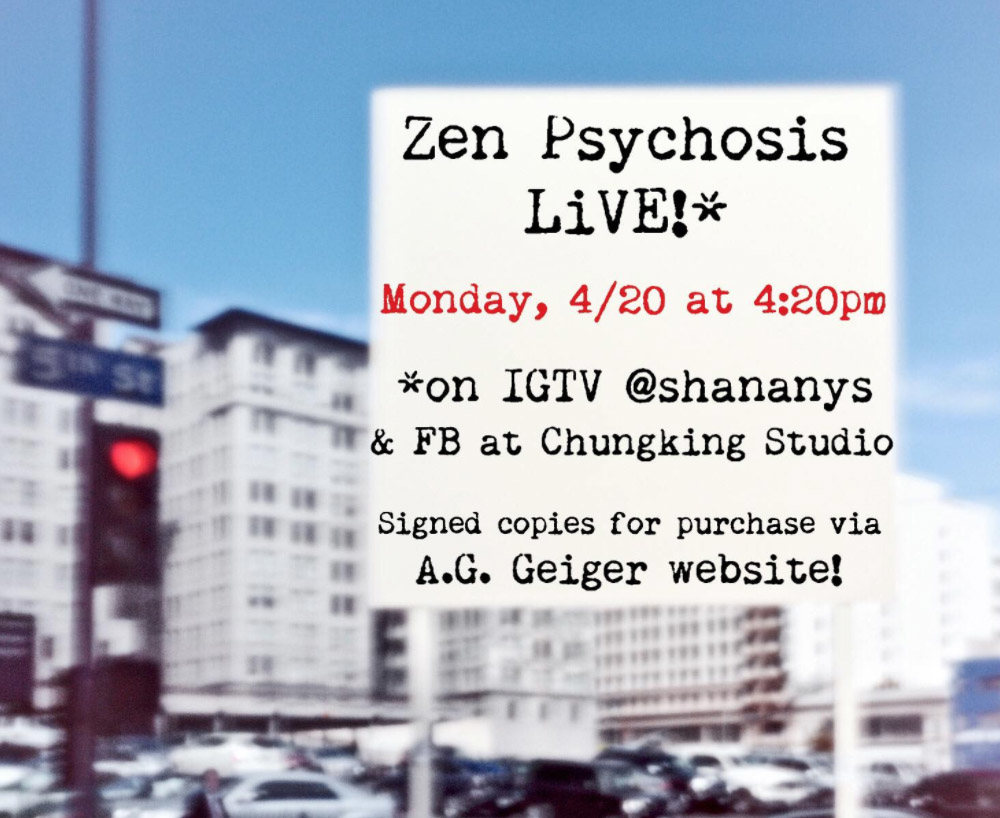 Man with (not so) Empty Billboard – Pinhole Exposure – Los Angeles

Shana Nys Dambrot is an art critic, curator, and author based in Downtown LA. She is the Arts Editor for the L.A. Weekly, and a contributor to Flaunt, Artillery, and other publications. She studied Art History at Vassar College, writes essays for books and exhibition catalogs, curates and juries exhibitions, and speaks at galleries, schools, and cultural institutions nationally. Dambrot is a member of ArtTable and an award-winning member of the Los Angeles Press Club.

Osceola Refetoff is a photographer interested in documenting humanity’s impact on the world, both the intersection of nature and industry, and the narratives of the people living at those crossroads. His parallel careers as an editorial and fine art photographer are characterized by an evocative, cinematic understanding of how scale, point of view, architecture, and motion can express the essence of a given place. Osceola graduated from NYU Film School and is the recipient of the 2018 Los Angeles Press Club National Photojournalist of the Year. 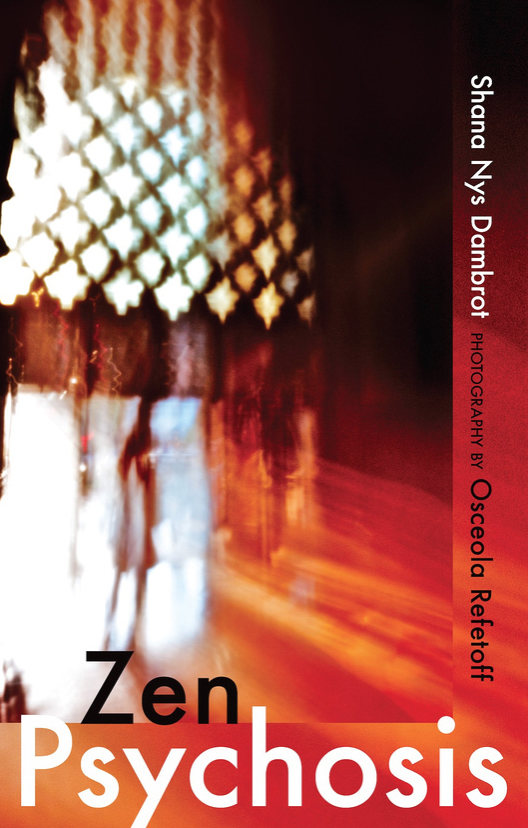