Hey kids, check out a fantastic video by Wajatta — the musical duo of Reggie Watts and John Tejada. (Music video, animation & both albums’ art work by Maggie Jung @hereismysecret). Their second album Don’t Let Get You Down, was released on the groundbreaking Brainfeeder label on February 28, 2020, is available digitally, on CD and on double-vinyl, CLICK HERE. 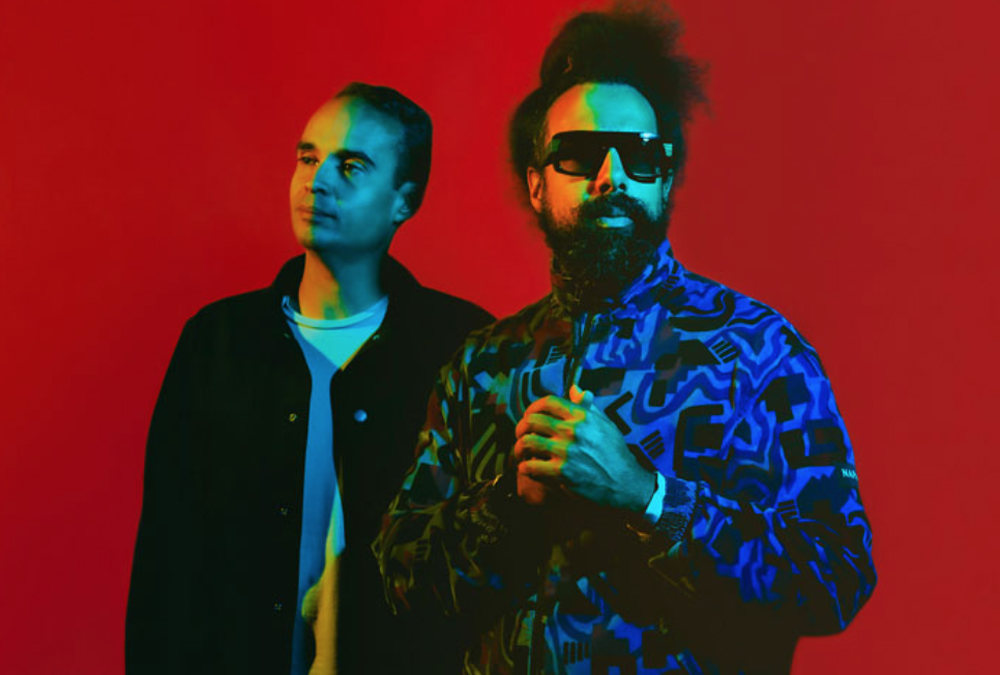 Coming from different worlds, but sharing a passion for the rich history of electronic music, beat-boxer/comedian/musician Watts and electronic music artist/DJ/producer Tejada bring out the best in each other’s formidable skill sets. Where the duo’s debut album, Casual High Technology, hinted at the broad stylistic possibilities inherent in the marriage of Watts’ elastic, soul-stirring vocals and Tejada’s layered, melodically inventive productions, Don’t Let Get You Down makes good on that promise.

The first single from Don’t Let Get You Down, released today, is the infectious title track. With its brightly pulsing synths and irresistible whistling hook, “Don’t Let Get You Down” is, in the words of Reggie Watts, “the poppiest song we’ve ever done.” With a deliberately open-ended lyric (the omitted “it” in the refrain is never identified) its breezy message offers listeners some reassurance in our chaotic, divisive times. It’s just one example of the myriad ways in which Wajatta will surprise longtime fans of Watts’ cutting-edge comedy and vocal loops and Tejada’s sleek techno productions and floor-filling DJ sets.

Wajatta (pronounced wa-HA-ta) is a mash-up of the artist’s last names. Having grown up with similar musical influences, Austrian-born Tejada and German-born Watts draw from their love of urban electronic music. Exploring the intersection between influences and innovation, the two describe Wajatta’s music as “electronic dance music with its roots in Detroit techno, Chicago house, ’70s funk and New York hip hop.”