Skip to content
Start Your Bidding…Santa Monica Auctions is Back, Celebrating Its Thirty Year Anniversary! 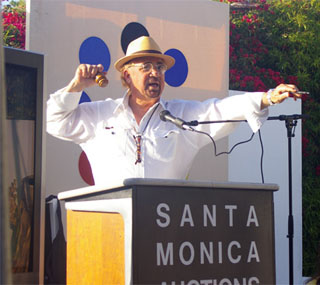 t was June 6, 2012. The office and gallery space of Santa Monica Auctions was bustling…just days before it would hold its official “final” auction in front of its doomed longtime gallery.

Robert Berman, owner, was deep in thought…contemplating defying a court order to evacuate his beloved gallery, weighing all the options, and considering the consequences. The MTA was coming to Santa Monica, and Bergamot Station was directly in its path. The building that housed the Robert Berman Gallery, Santa Monica Auctions and Track 16 was marked for demolition.

Moving is not fun for anyone. It comes with the anxiety of having to face the unknown. Changing locations for any business often means lost customers. Add to that the thought of transporting valuable artworks by renowned artists, and one can only imagine the stress that Berman was under.

Flash-forward…it’s 2014, the first week of June…the office and gallery space at Santa Monica Auctions is once again bustling. Employees are tagging works of art, updating info for the electronic catalogue as Santa Monica Auctions prepares the premises for its 30th anniversary auction this Sunday, June 8. 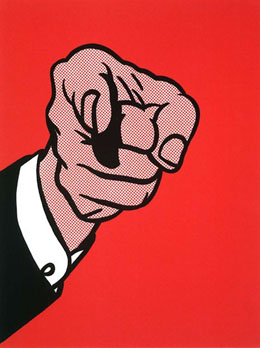 This will be the first outdoor auction since Santa Monica Auctions and the Robert Berman Gallery were forced to re-locate. As luck would have it, not one but two galleries opened up in close proximity at Bergamot Station.

Now with his two galleries, standing just across from each other, Berman admits it finally feels like home in the East corner of Bergamot Station. In the past two years, he’s held charity events such as a fundraiser to save Paul Conrad’s Chain Reaction, as well as the Venice Art Walk’s annual Skate and Surf event to raise funds for the Venice Family Clinic. 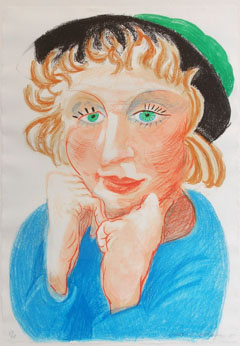 “Santa Monica Auctions now has its own space, so we can accept consignments all year round,” explains Berman. “The other space (B-7) is flexible for gallery exhibitions and/or auctions.”

The outdoor auction will take place between both galleries B-7 and A-5. If you have yet to attend one of these auctions, it’s an exciting, fast paced event. It’s comparable to a tennis match…as the bids fly back and forth, you truly don’t know who will win the prize. Berman is a seasoned and animated auctioneer. He commands the stage while pounding his wooden gavel, often commenting on an impressive work of art or barking back at the hecklers. He is fair, but is not afraid to yank an item off the auction block if the bidding is too low.

This year’s auction features works by renowned artists such as Jasper Johns, Marc Chagall, Pablo Picasso, David Hockney, Robert Longo, Ed Moses, Andy Warhol and many, many more. Santa Monica Auctions welcomes both novices as well as established collectors to attend the auction. One can take the first step to starting an art collection with a $500 opening bid on a Hockney lithograph. The auction features many mediums including painting, photography, sculpture, multiples and prints.

Attracting the most attention in this year’s auction is a twenty-one foot, six-panel graffiti wall by famed street artist Barry McGee. Originally commissioned for the Yerba Buena Museum of Art in San Francisco in 1991, this work will most probably fetch between $60,000 to $80,000.

“Every year since 1984, I’ve been upgrading the collection and turning down work that is offered to me,” reveals Berman. “I have raised the bar on my selection process for consignments, which has allowed Santa Monica Auctions to focus more on rare and important works that should appreciate in the future.” 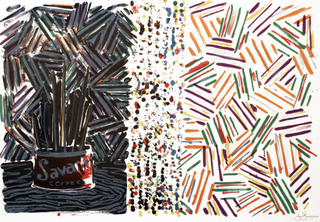 Berman suggests that potential collectors come in prior to Sunday’s auction or even early that day to view the work in person and ask questions. The gallery will be open Friday & Saturday (June 6 & 7th) from 11-8pm. Whether you are new to collecting art or happen to be an avid collector, attending the auction can be a learning experience and an engaging way to spend a Sunday afternoon.

After all these years and a few major obstacles, Santa Monica Auctions is back in a very big way. Celebrate thirty years with an anniversary auction this Sunday, June 8 at noon.

“I love the excitement of live bidding…the energy, the crowd…it is the best and fairest way to buy and sell art,” affirms Berman. 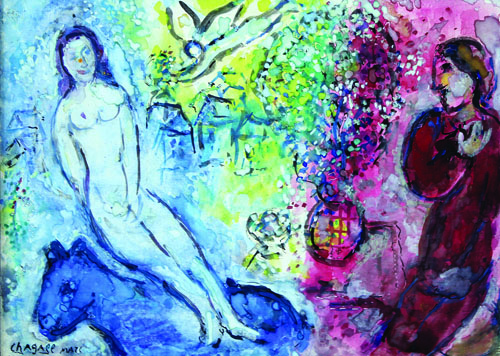 The outdoor auction will be held between Santa Monica Auctions (A5) and the Robert Berman Gallery (B-7) at Bergamot Station Arts Center (2525 Michigan Ave., Santa Monica). Online and phone live bidding will be available.

2014-06-03T20:29:37+00:00By Kathy Leonardo|Past Events|Comments Off on Start Your Bidding…Santa Monica Auctions is Back, Celebrating Its Thirty Year Anniversary!