Skip to content
Saturday, June 18 – Artist Stephanie Visser to be Featured at South Haven Center for the Arts, MI! 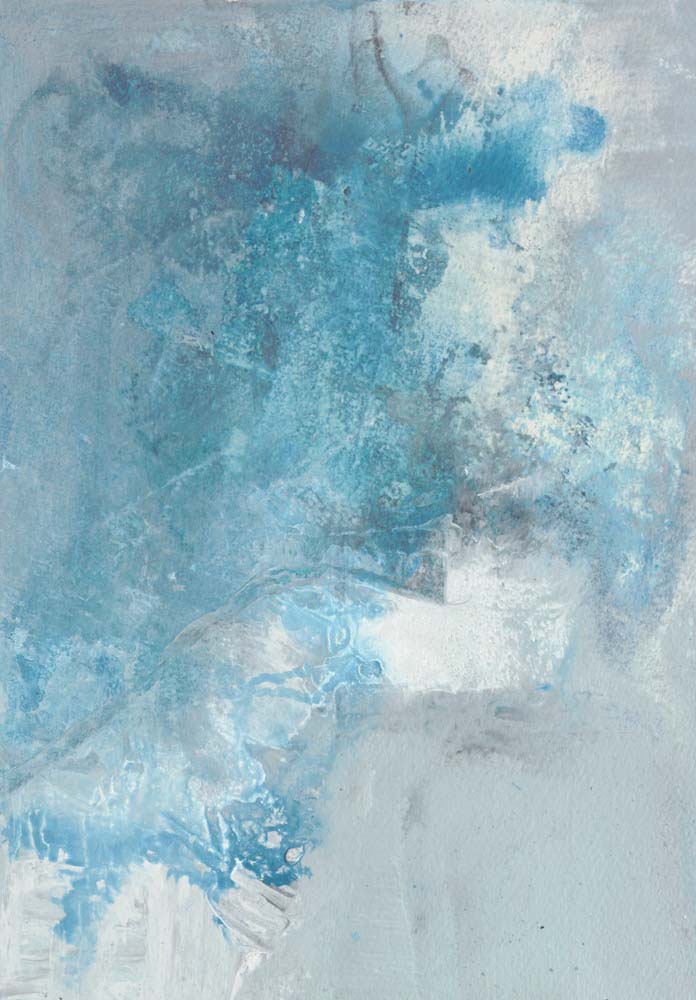 The exhibition is comprised of works in a variety of styles and media by Anne Farley Gaines, Fran Larsen, Dan McClendon, Carol Niffenegger, and Stephanie Visser. All have in common their South Haven roots and the use of abstraction in all of their works to varying degrees.  The following information is on each of the artists.  Some of the artists will be giving workshops during the time their works will be at the gallery.

A native of southwestern Michigan, born in South Haven, Stephanie Visser relocated to sunny southern California shortly after 2000.  Following graduation at South Haven High School, she studied Interior Design at Kendall College of Art and Design in Grand Rapids Michigan.  She continued her education in fine arts and painting at Western Michigan University and then at Pasadena College of Art and Design.

Visser’s painting career originally began with traditional representational work. It has evolved into the production of abstract experimental and mixed-media works in the intervening years.  All of her paintings deal with issues of emotion, intuition, transformation, and spirituality. Her paintings, usually in series, are created from acrylic, oil, and other mixed-media using a multitude of surfaces.  Her process is an active physical event or series of events that begins by laying down a gesture…  Being conceived  like a Rorschach inkblot but much more subtle, her images are built layer upon layer through translucent color washes, scumbled paint, and markings and collage elements made up of bits and pieces of cast-off materials used to enrich the surface

The introspective, abstract paintings from the Querencia Series to be shown in “Coming Home” were created while visiting her home in South Haven the past two summers, and they express the memories and feelings that were stirred up being back on the shore where her earliest experiences began.  To quote Visser, “My work is a reflection of something I have been looking for all of my life…home.  The Spanish word “Querencia” describes it most fully.  It means a place where one feels safe, a place from which one’s strength of character is drawn, a place where one feels at home. Is (home) the place we were born?  Is it the place our parents reside, or the place where we reside?   Or is it, quite possibly, a space known only within us? The people, places and things that reveal themselves in this body of work, are nonspecific and yet perhaps are recognizable as someone or something known or remembered, or almost but not quite remembered.”