The father/son exhibition “DNA” presents works by Los Angeles-based artists Stuart Kusher and Brandon Kusher. Stuart will show sculptures throughout his more than 50-year practice, as well as select two-dimensional works. Brandon will exhibit his black-and-white and color photography.

The two-person show is perhaps the first ever to pair a parent who’s a master sculptor with a grown son who is a fine art photographer. What unites these artists is unconditional, and it’s not only the shared love and close bonds of their familial ties. They each have a keen critical eye, and an unwavering commitment to finding the heart, the essence – the humanity – in the works that they create. DNA opened on Saturday, February 23, 2019.

Brooklyn-born Stuart is a lifelong sculptor, a constant and passionate observer of the world, and an enlightened interpreter of its conditions and circumstances, both personal and collective. Working primarily in bronze, Stuart integrates the techniques of the old masters with a postmodern sensibility. Inspiration from the classics combines with his existential urge to now confront his own mortality, resulting in pieces where the Renaissance hits the 21st century. Currently, he is creating “The Gates of Hell,” his most ambitious endeavor to date, to be completed in two to three years. 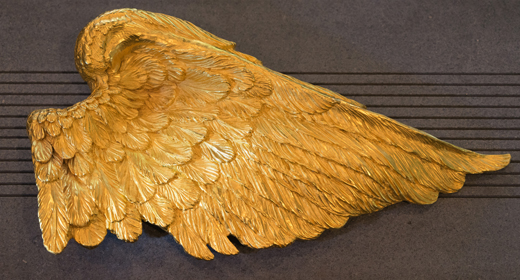 Brandon was inspired by his father’s creativity, and became passionate about photography on a trip they took to New York City when he was in his mid-teens. Stuart mentored him on the principals of the medium. Brandon walked around the city for a week or so, absorbing the urban rhythms and textures, and asking people if he could take their picture. “I loved being immersed in my surroundings and observing things,” he says, “not knowing what was going to happen next. I’m always looking for that human moment – to me, it’s all about the humanity, highlighting those instances that connect us and show us we’re more similar than different.” 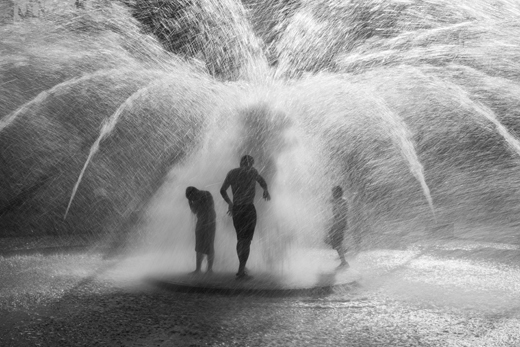 Brandon was born and raised in Los Angeles, CA. He attended New York University’s Tisch School of the Arts before returning to Los Angeles, where he currently works and lives when not traveling. In 2015, 2016, 2017 and 2018, Brandon had the honor of having his photos selected by the editors of National Geographic as some of their favorite pictures submitted to the magazine.