LA Phil presents an end of the year event to say goodbye to 2022 at the Walt Disney Concert Hall. Celebrate New Year’s Eve with the Roots 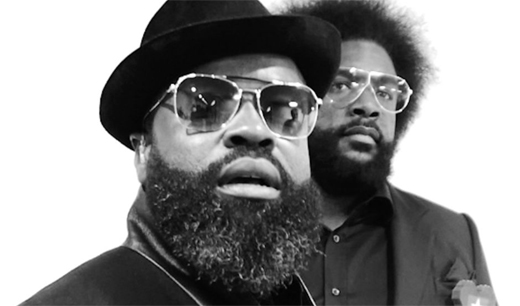 The legendary Roots crew are one of the best known and most respected Hip-Hop acts in the business, nominated for twelve GRAMMYS® and winning four, including Best R&B Album for Wake Up!, Best Traditional R&B Vocal Performance for Hang in There (with John Legend) and Best Group or Duo R&B Vocal Performance for Shine. The Roots were named one of the greatest live bands around by Rolling Stone and serve as the official house band on The Tonight Show Starring Jimmy Fallon.

There are two performances – 7:00pm and 10:30pm; Admission starts at $109 per person; Visit the website for more info or to purchase tickets. 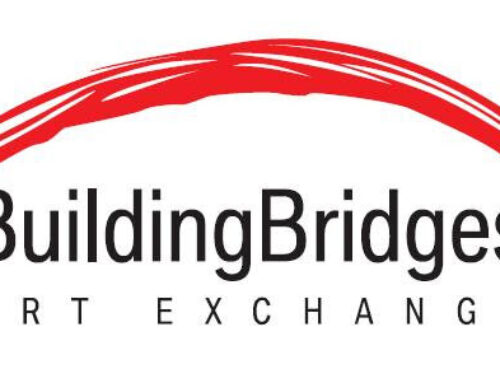 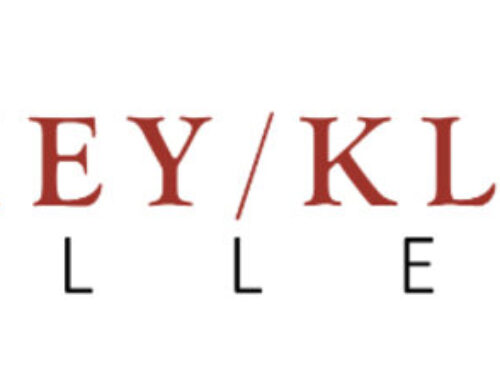 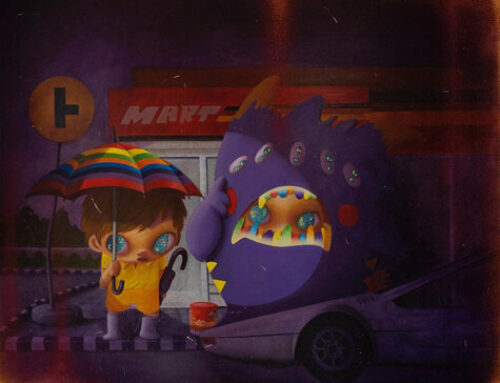 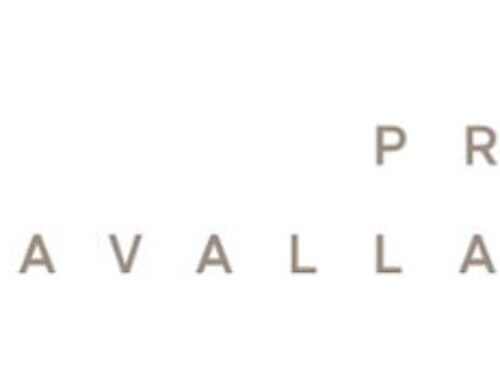 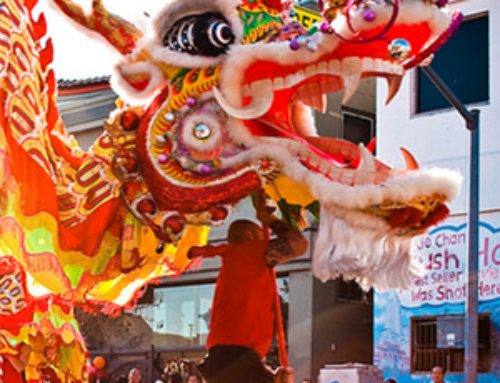 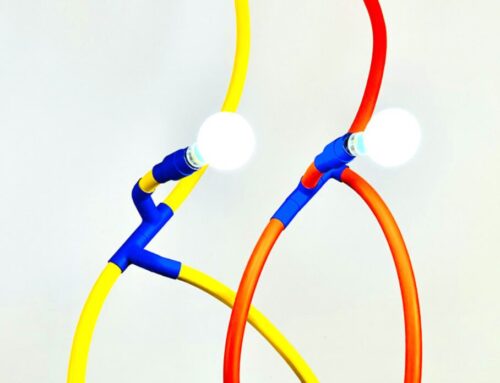