Wilding Cran Gallery is pleased to present “Heroines of Innocence,” a solo exhibition of new paintings by Los Angeles based artist, Ferrari Sheppard. The exhibit opened on September 12, 2020, and can be viewed by appointment only – CLICK HERE to rsvp. 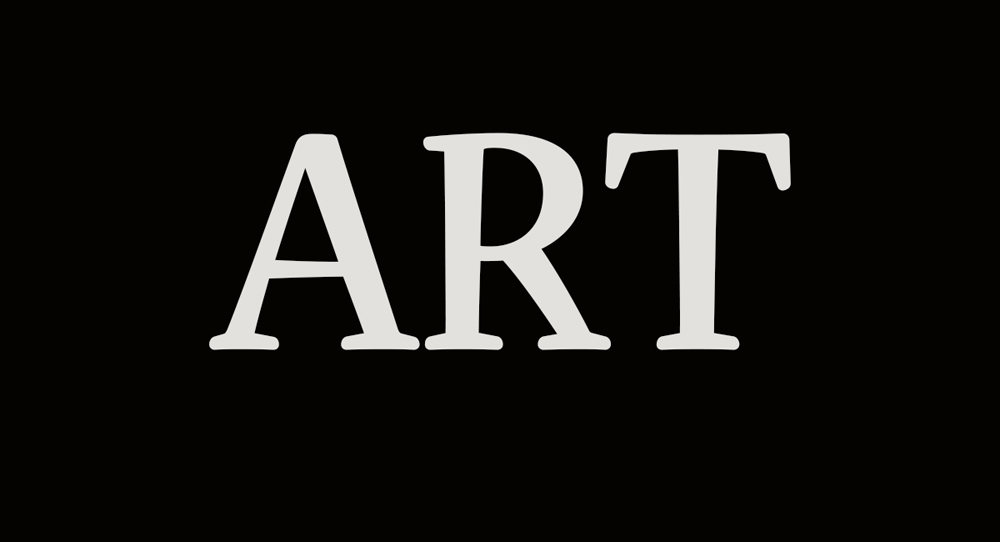 Ferrari Sheppard (Chicago, IL). Sheppard received a BFA from the School of Art Institute of Chicago (2004), as well as a Merit Award and Presidential Scholarship. Sheppard’s work examines the humanity of Black people in the Americas and within the diaspora. His paintings reflect a dimension of time and space that gracefully shuttles between otherworldly yet familiar, nostalgic yet present. Sheppard has been featured as a guest lecturer at various universities and cultural institutions across the United States, Canada, and Ethiopia, including The African Union in Addis Ababa (2014), and Harvard Law (2015). This is Sheppard’s first solo show at Wilding Cran Gallery.