Hannah Hoffman Gallery is pleased to present a solo exhibition of works by Anita Steckel. An opening reception was held on September 11, 2021, but the show runs thru October 23, 2021. Drawn from the artist’s estate, this presentation brings together works from four series created between the late 1960s and the 1980s, just as Steckel’s notoriety as a feminist firebrand took hold. 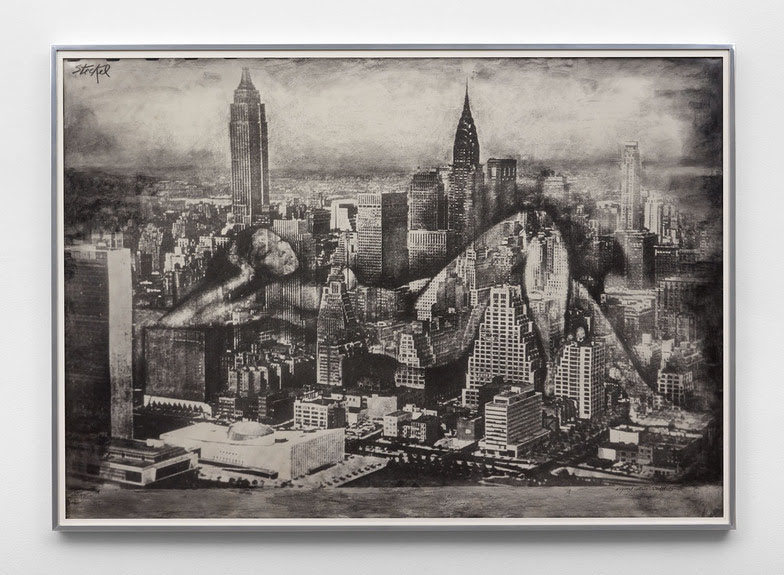 At the peak of her creative output Steckel played with and combined a range of mediums and formats—from oil paint to photo-based printing methods, large-scale compositions to small serial works—to communicate social and political convictions considered radical at the time. Together, these works reveal her quick mind, roguish spirit, and uncompromising activism. With a closer look, they also uncover subtler forms of social critique and self-inquiry.