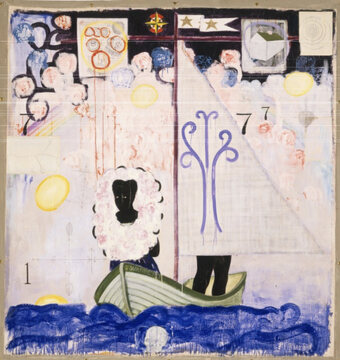 December 11, 2022–September 10, 2023 (Resnick Pavilion): “Afro-Atlantic Histories” charts the transatlantic slave trade and its legacies in the African diaspora. Through a series of dialogues across time, the exhibition features artworks produced in Africa, Europe, and the Americas in the last four centuries to reexamine—from a global perspective—histories and stories of enslavement, resilience, and the struggle for liberation.

The exhibition is organized around six groupings: Maps and Margins, Enslavements and Emancipations, Everyday Lives, Rites and Rhythms, Portraits, and Resistances and Activism. Each section considers the critical impact of the African diaspora reflected in historic and contemporary artworks.

Histórias Afro-Atlânticas originated at the Museu de Arte de São Paulo Assis Chateaubriand  (MASP) and the Instituto Tomie Ohtake in Brazil, in 2018. Touring venues in the U.S. include the Museum of Fine Arts, Houston, the National Gallery of Art, and the Dallas Museum of Art. This is the only presentation on the West Coast.

Ongoing (BCAM, Level 1):  Stop in to seen an ongoing exhibition by Richard Serra. “Band “ (2006) may qualify as Richard Serra’s magnum opus, representing the fullest expression of the formal vocabulary proffered by his monumental steel arcs and torqued ellipses of the 1980s and 1990s. Among the most formally elegant and technically complex works of Serra’s oeuvre, this sculpture took him two-and-a-half years to develop. At 12 feet high and more than 70 feet long, the work is vast even by Serra’s monumental standard. Careening aesthetically between bravado and elegance, Band bespeaks the ambitiousness of Serra’s artistic vision and his commitment to its physical realization. 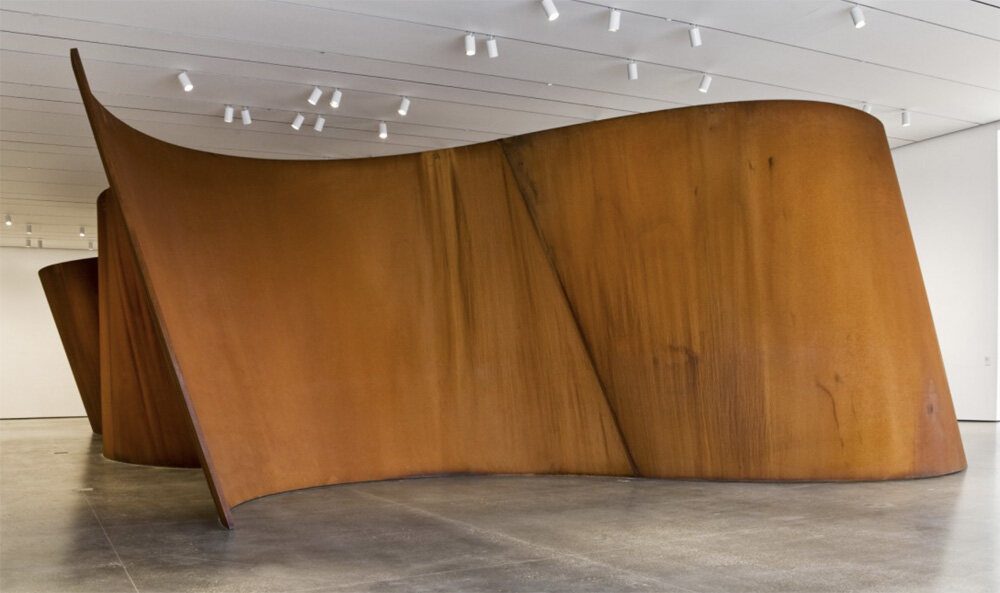 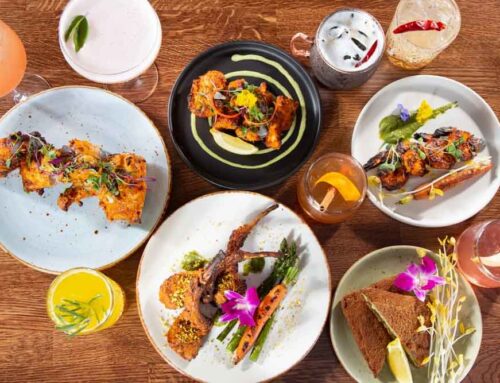 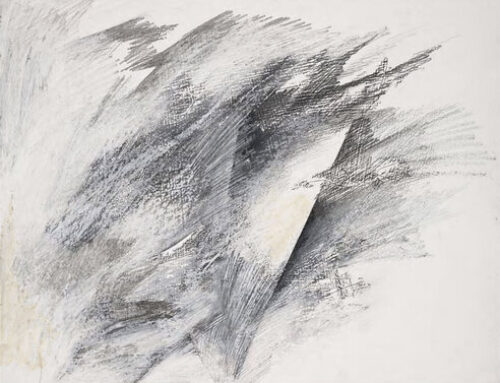 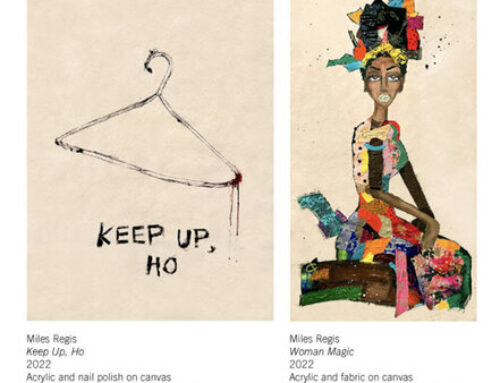 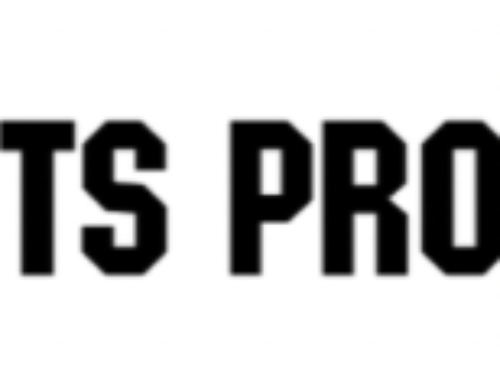 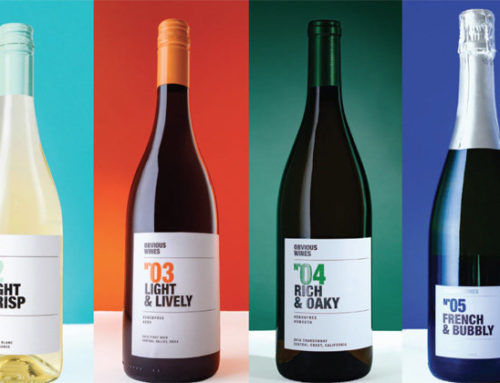 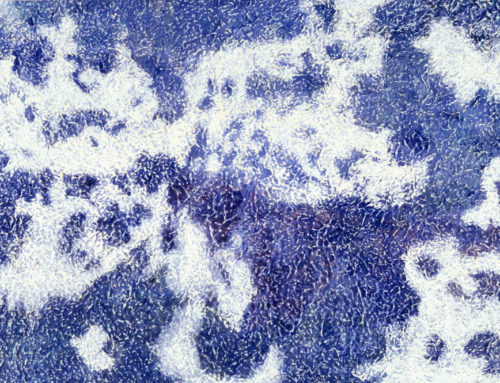