Skip to content
Review: The LA Phil’s “The Nutcracker” at Disney Concert Hall

Tis the season for “The Nutcracker” and it was most wonderfully presented by the LA Phil at the elegant and acoustically magnificent Disney Concert Hall. Gustavo Dudamel, the world renowned LA Phil Music and Artistic Director, masterfully conducted a rousing rendition of Peter Ilyich Tchaikovsky’s 1892 romantic classic ballet composition that brought its joyful vibe into the modern era with the inclusion of a big band swing jazz interpretation of the score composed by Billy Strahorn and Duke Ellington. 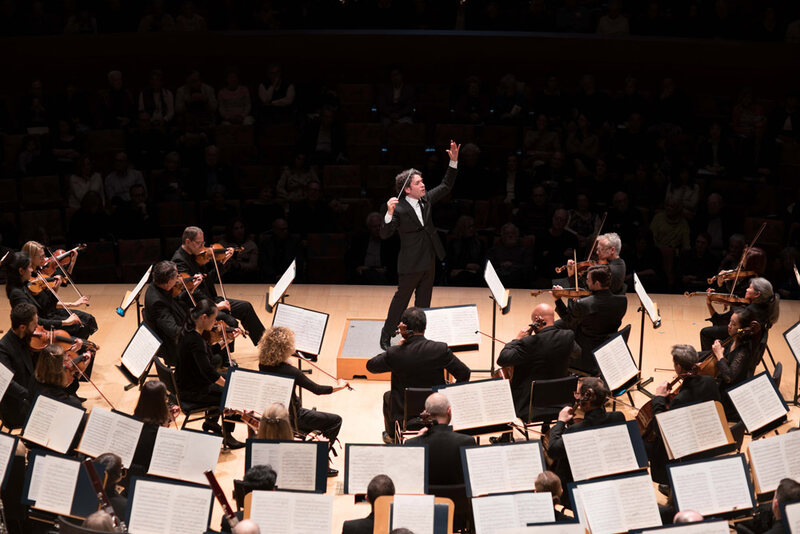 Without experiencing the well-known Christmas fairy tale theatrically portrayed by ballet dancers with festive costumes and staging, I easily became fully enthralled with the potency of music itself. The work’s visceral sense of motion and movement arises directly from the score’s range of variety and constant shifts in musical mood and style. Likewise, the inherent energy and vibrancy of the performance is displayed by watching Dudamel as he sways and hops as he guides the orchestra whose own rigor in embodying their instruments creates a choreography of its own.

The performance is divided into two Acts. Act I presents Tchaikovsky’s complete nine movement score that illuminates the story of the anticipation of Christmas, the gift of the nutcracker soldier who comes to life with the child Clara and culminates in the “Waltz of the Snowflakes” that featured the delightful bel canto singing of the Los Angeles Children’s Chorus led by Artistic Director Fernando Malvar-Ruiz.

After an intermission, Act II begins by featuring the compositions of Ellington and Strayhorn that take us into a whimsical riff on Tchaikovsky’s source material with the orchestra transforming into a big band along with a jazz combo of saxophone, bass, and drum set. “Toot, Toot, Tootie, Toot,” a take on “Dance of the Reed Pipes,” has Ellington relying on the reed section along with a rhythm section groove with punctuations from the brass creating a high energy whirling dance. What follows are the cleverly titled “Peanut Brittle Brigade,” an up-tempo piece for trumpet, clarinet, tenor sax, and piano, and the drum and tenor sax showcased “Sugar Rum Cherry.”

The concert concludes going back to Tchaikovsky’s traditional beautiful and dynamic “Pas de deux” and Finale” with the ever so familiar and nostalgic sounds of the celesta bell-piano. 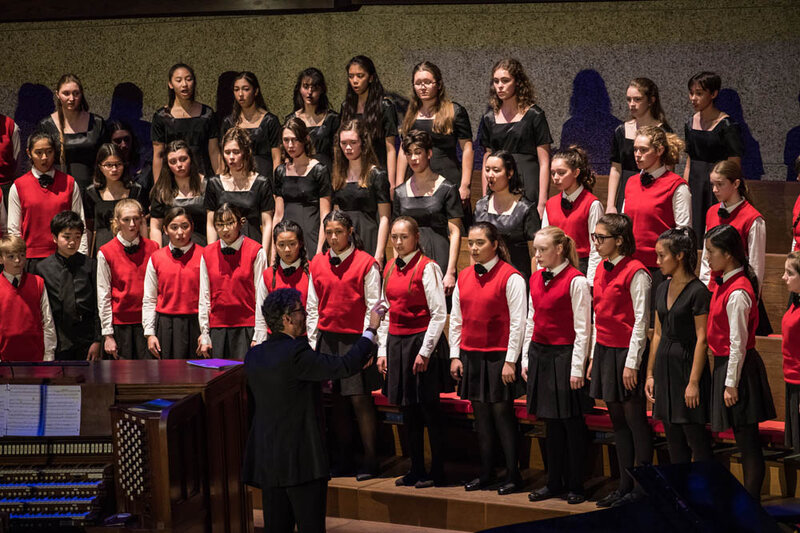 Before the concert, the audience can attend a presentation held in the BP Hall. At this performance, Brian Lauritzen, known for his sense of humor on Classical KUSC, primed us with some history and the expectation for the fun we will have during the performance.

Gustavo Dudamel is driven by the belief that music has the power to transform lives, to inspire, and to change the world. Visit his official website at gustavodudamel.com and Dudamel Foundation at dudamelfoundation.org

For more about the LA Phil and upcoming performances, visit laphil.org 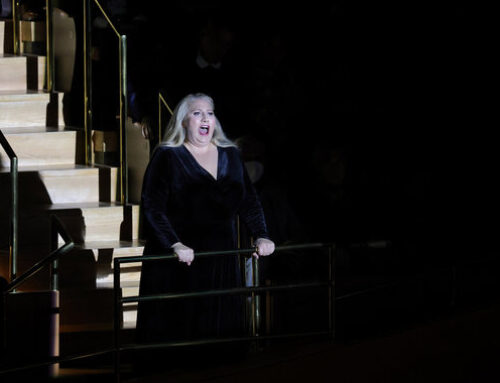 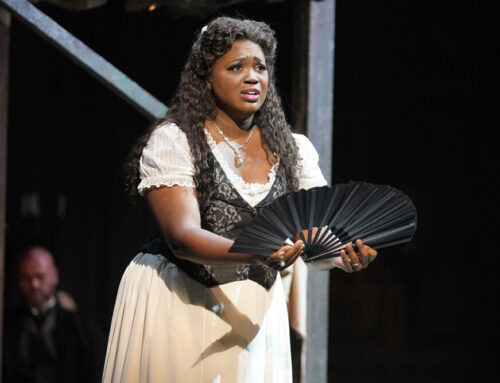 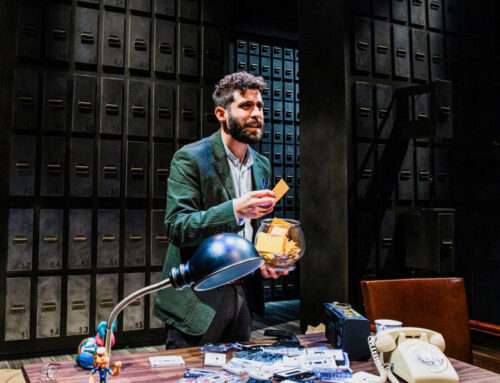 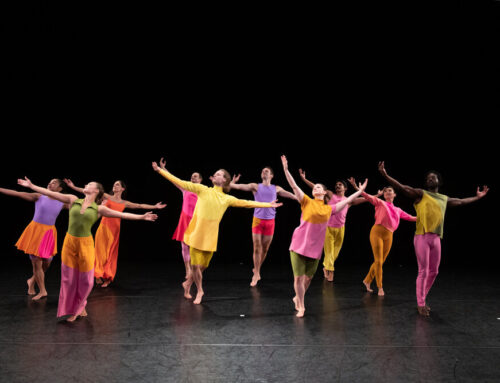 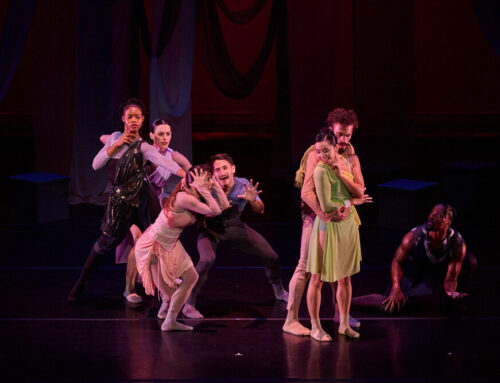 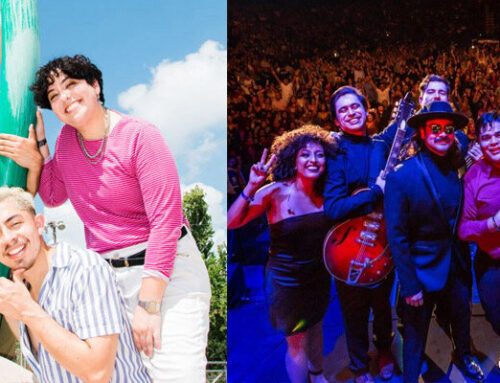