Exemplary stories in a line-up of top caliber films utilizing the latest in digital technology will compete for a grand prize at 6th Annual The New Media Film Festival Los Angeles CA June 9 & 10, 2015

As its name sugges 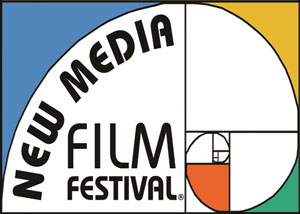 ts, The New Media Film Festival now celebrating its sixth year in the state of the art Landmark Theater 10850 W Pico Blvd, Los Angeles, California 90064 is at the nexus of what can best be defined as a film festival for the 21st Century. Set to unspool June 9 and 10 2015. Innovative programming, engaging panels and events are in store for festival goers. The NMFF has earned its acclaim as the earliest event of its type to embrace all the latest delivery platforms and cinematic technology while ‘honoring stories worth telling.”

New Media Film Festival is known as a ‘must attend’ forum for emerging and established filmmakers. Film fans are given a in depth symposium on what the future holds in the way of cinema and entertainment while distributors can preview content that might otherwise never see the inside of another theater. 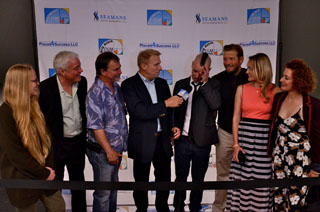 There are an unprecedented amount of premieres this year: World 27, US 10, LA 17

Tickets are reasonable from $15 a session to $35 for Opening night including a VIP Wine & Cheese Soiree.