The renowned Los Angeles-based Lula Washington Dance Theatre returns to the Wallis Annenberg Center for the Performing Arts to celebrate its milestone 40th anniversary with a dynamic and powerful program exploring social and humanitarian issues. Read a review by one of our staff writers HERE. 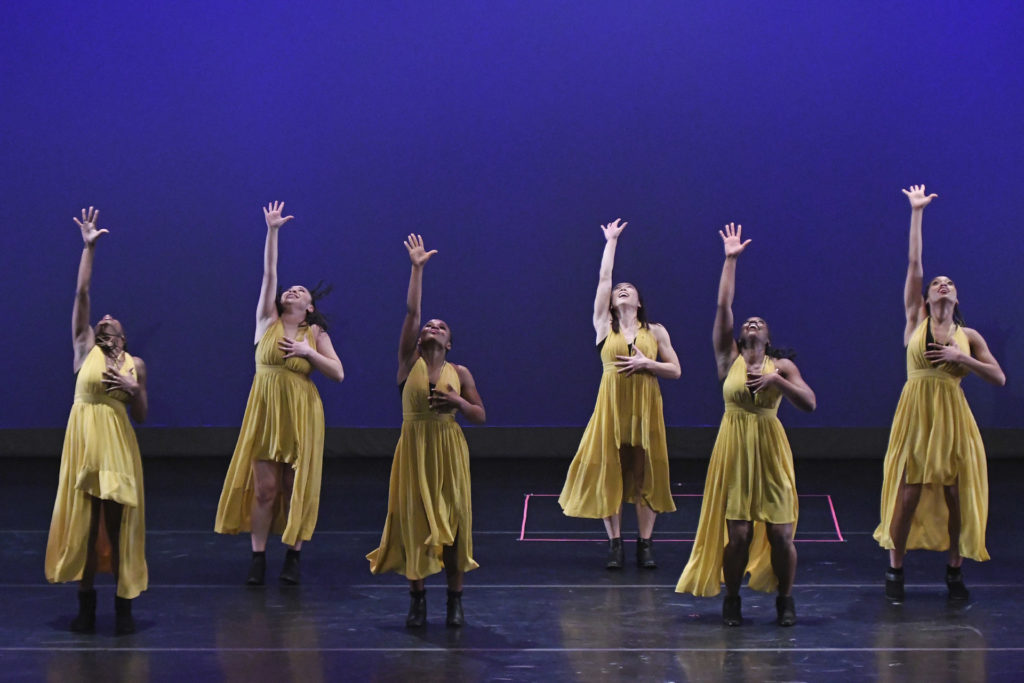 The program, which launches the company’s year-long anniversary celebration and includes three world premieres and a West Coast premiere, is decidedly forward-looking, with new works from new voices, some of whom are a generation younger than co-founders Lula and Erwin Washington.

For this special event, the dance troupe presents the world premieres of To Lula with Love created for the occasion by celebrated choreographer Christopher Huggins, a former member of the Alvin Ailey American Dance Theatre and an alum of Lula Washington Dance Theatre. Additionally, the program features two works by company Founder/Artistic Director Lula Washington, including the world premiere of excerpts from Fragments, a work-in-progress she describes as “a reaction to the chaotic times we live in,” and King, which she created in 2007 about the struggles of Dr. Martin Luther King, Jr. during the civil rights movement.

What: Performance
Where: The Wallis Annenberg Center for the Performing Arts, 9390 N. Santa Monica Blvd, Beverly Hills
When: See above for dates/times
Website: TheWallis.org/Lula