Skip to content
On View Now: The Fahey/Klein Gallery

Stop in to see this fabulous exhibition….it opened on January 20, 2018. The Fahey/Klein Gallery presents “Future Feminine,” a group exhibition focused on the evolution of the feminine perspective in an otherwise male dominated medium. This exhibition presents the visions of a group of distinctly 21st century female photographers with their eyes toward the future. This exhibition includes works from emerging artists Amanda Charchian, Remy Holwick, creative duo Honey Long & Prue Stent, and Magdalena Wosinska. 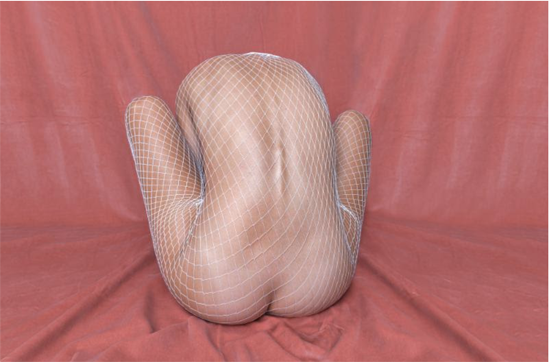 Creative partners, Honey Long (b. Sydney, Australia, 1993) and Prue Stent (b. Sydney, Australia, 1993) are multidisciplinary artists whose work co-mingles photography, performance, installation and sculpture. Their process centers around their conflicted relationship to femininity and its passive associations. Honey Long and Prue Stent live and work between Sydney and Melbourne, Australia.

Magdalena Wosinska (b. Katowice, Poland, 1983) prefers to shoot with ambient light, producing work most easily identified by her tough yet sunny California aesthetic. Since 2010 Magdalena has published three books, including Bite It You Scum, The Grass is Electric, and The Experience Vol 1, as well as Leftovers of Love due to be published in Spring of 2018. Magdalena lives and works in Los Angeles, CA.

In conjunction with this show, The Fahey Klein Gallery has commissioned a special limited edition exhibition poster, produced by New Yorker illustrator, Reid Kikuo Johnson available for sale while supplies last. All proceeds from the sale of this poster will be donated in support of the Alexandria House, a shelter for women and women with children in Los Angeles.