Concerts on the Green are held on Sunday evenings. All concerts start at 6 PM and end at 8 PM unless otherwise notified. Concerts on the Green are held at the beautiful Lou Bredlow Pavilion in Warner Park at 5800 Topanga Canyon Blvd., in Woodland Hills. There is plenty of room for a late afternoon picnic with the family while being entertained by headline performers. As always all our concerts are FREE. 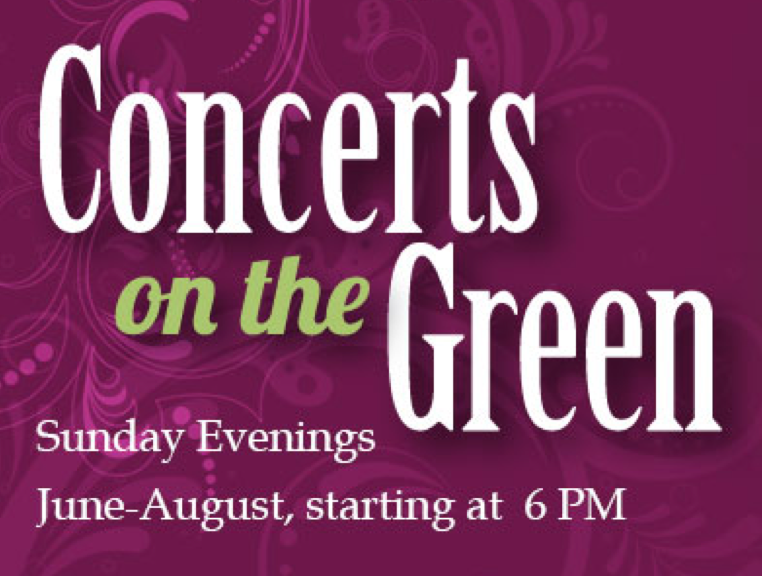 Parking for Concerts on the Green is available in the parking structure directly behind the stage on Califa Street for $15. Additional parking is available on Owensmouth Avenue in either parking structure between Califa and Oxnard. Signs are clearly posted.
Please note: Dates, times and performers are subject to change without notice. Please check our website for regular updates.

DSB – Tribute to Journey
Sunday, June 12 | 6:00 PM
DSB has been highly revered by fans as the “next best thing” to Journey. Complete with a band of world-class Los Angeles musicians, DSB remains true to Journey’s musical legacy and delivers the nostalgic concert experience that will keep you Believin’.

Space Oddity – World’s #1 David Bowie Tribute Act
Sunday, June 19 | 6:00 PM
David Brighton is credited as being the world’s best David Bowie impersonator, with one of the most entertaining tribute acts ever to hit the stage. This full-scale stage production is complete with flamboyant costume changes, elaborate staging, perfectly emulated vocal stylings and one of the best backing bands in the business.

Ticket to Ride – Tribute to the Beatles
Sunday, June 26 | 6:00 PM
Authentic costumes, instruments and precise note-for-note renditions of the greatest songs ever written best describes “Ticket To Ride,” America’s leading tribute to the one and only Beatles.

WANTED – Ultimate Tribute to Bon Jovi
Sunday, July 10 | 6:00 PM
WANTED is an incredible replication of the music of Bon Jovi that was created with one purpose in mind – to create a fun concert environment in the style, vibe and atmosphere of the spectacle that is known as a live Bon Jovi show.

Sunday, July 17 | 6:00 PM
Glenn Leonard’s Temptations Revue is a high-energy performance with vivid choreography, where he performs all the hits like only he, and his all-star cast, can! Mr. Leonard was the lead tenor of the Temptations from 1975-83, recorded on 10 albums with the group, appeared on numerous TV specials worldwide, and toured the globe many times over.

ARRIVAL from Sweden – The Music of ABBA
Sunday, July 24 | 6:00 PM
ARRIVAL from Sweden was founded by Vicky Zetterberg in 1995 in Gothenburg, Sweden. This show has sold out arenas and venues all over the world since 1995 and is the absolute best and most authentic ABBA show there is.

Led Zepagain-Tribute to Led Zeppelin
Sunday, August 14 | 6:00 PM
Having formed in 1988 and recently featured on AXS TV’s “World’s Greatest Tribute Bands,” Led Zepagain has become highly regarded as the most authentic representation of Led Zeppelin in the world today. 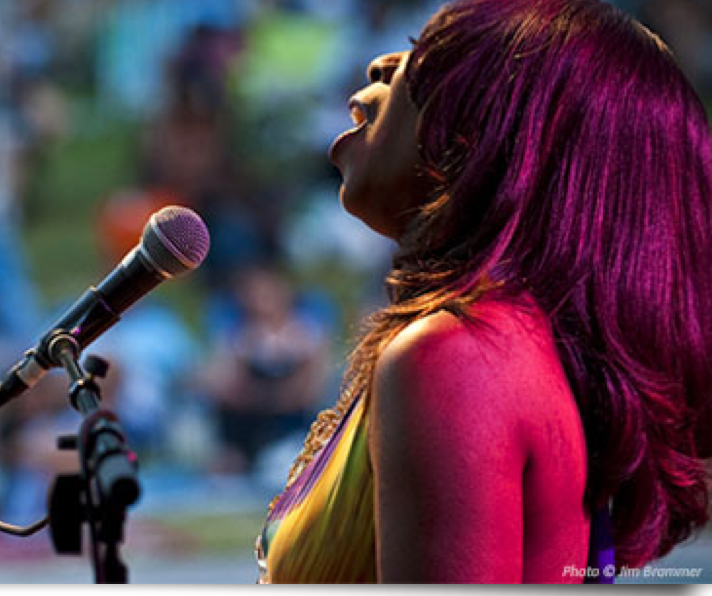 Taylor Dayne
Sunday, August 28 | 6:00 PM
Taylor Dayne stands out as one of music’s most dynamic artists of all time. Her unique vocal style has earned her numerous best-selling gold and platinum albums, which produced seventeen Top 20 singles including #1 hits such as “Tell It To My Heart,” “Love Will Lead You Back,” and “Prove Your Love.”