This Thursday, enjoy a preview viewing of “Musicians” featuring the photography of Peter Figen at huZ Galleries. The preview will take place during the San Pedro First Thursday art walk. See my Huffington Post article about this event. 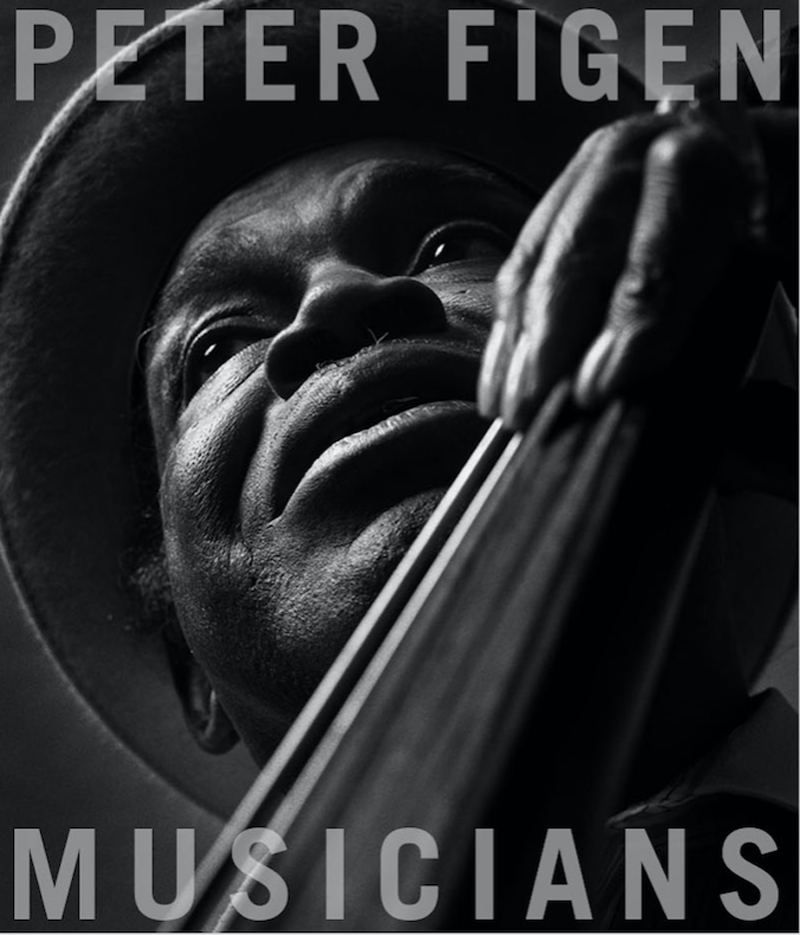 The official opening will take place this Saturday, August 6, 2016 and will also feature two never before seen photographs of Elvis Presley taken by Anthony Bernard. (These photos will NOT be on view on Thursday, August 4, 2016.

Here is some additional info from the gallery:
Peter got his start in the late 1970’s photographing a Hot Rize concert in Santa Cruz, CA. FRETS magazine saw his work and that was the beginning of his commercial career.