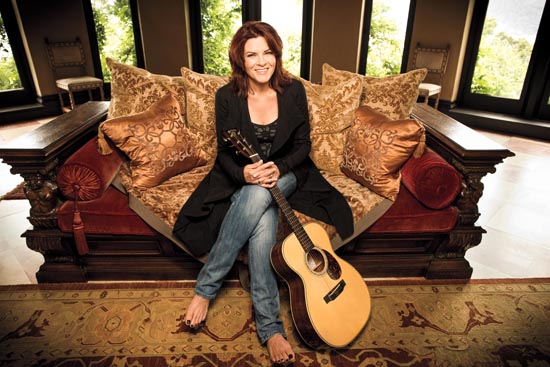 The Eli and Edythe Broad Stage in Santa Monica present Grammy Award-winning musician Rosanne Cash and her husband, producer- guitarist John Leventhal for one performance only Saturday, March 12 at 7:30pm. Tickets priced from $55 to $85 are available online at http://www.thebroadstage.com/ and by calling 310-434-3200.

From west of the 405 to the iconic Highway 61, Grammy Award-winning musician Rosanne Cash and her husband, producer- guitarist John Leventhal, take audiences on a soulful journey to the American South. Weaving vintage gospel music and blues with her signature country sounds, Cash will perform songs from her latest album The River and the Thread. Inspired by stories of fabled Southerners and seminal landmarks along the Mississippi Delta, Cash’s music is a sweeping tribute to a past both near and far.

One of the country’s pre-eminent singer/songwriters, Rosanne Cash has released 15 albums of extraordinary songs that have earned four GRAMMY Awards and nominations for 11 more, as well as 21 top-40 hits, including 11 No. 1 singles. She is also an author whose four books include the best-selling memoir Composed, which the Chicago Tribune called “one of the best accounts of an American life you’ll likely ever read.” Her essays have appeared in The New York Times, Rolling Stone, the Oxford-American, the Nation and many more print and online publications. In addition to continual touring, Cash has partnered in programming collaborations with the Minnesota Orchestra, Lincoln Center and San Francisco Jazz. She completed a residency at the Library of Congress in December 2013.

She was awarded the SAG/AFTRA Lifetime Achievement award for Sound Recordings in 2012 and received the 2014 Smithsonian Ingenuity Award in the Performing Arts. She has just completed a residency as a Perspective Series artist at Carnegie Hall during their 125th anniversary season. She also served as 2015 Artist-in-Residence at the Country Music Hall of Fame and Museum in Nashville. She performed three concerts there in September. On October 11, 2015, she was inducted into the Nashville Songwriters’ Hall of Fame. 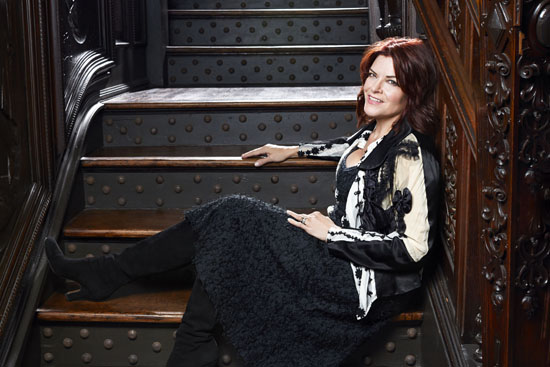 sh’s landmark 2009 album, The List, won the Americana Music Album of the Year award. In her latest release, The River and the Thread, a collaboration with husband/co-writer/producer and arranger John Leventhal, Cash evokes a kaleidoscopic examination of the geographic, emotional, musical and historic landscape of the American South. The album has received impressive worldwide acclaim and attained the highest debut in the Billboard charts of any of her previous albums. It received 3 Grammy Awards in 2015.