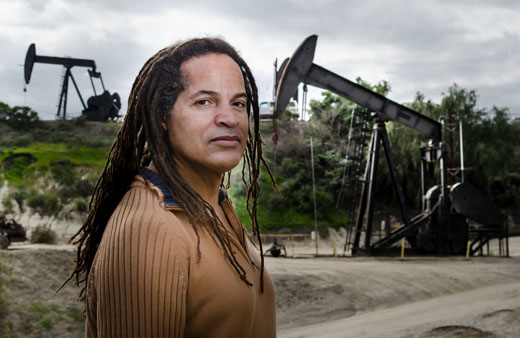 This exhibit, co-organized by Venice Arts and Liberty Hill Foundation, introduces the environmental portraits Warren Hill has been taking since 2012 of members of grassroots community organizing groups in Los Angeles and of jazz and blues musicians performing in and around L.A. Through Liberty Hill, which supports more than 100 grassroots community organizing groups focusing on racial justice, economic justice, LGBTQ equality, and environmental justice, Warren has immersed himself in a world of activism. He has followed a tenant organizer from door to door, rallied with students on City Hall steps, heard workers describe how their bosses cheat them of pay, and seen how close a foul-smelling oil rig is to a child’s bedroom window. As he makes individual portraits, Warren talks to the people he photographs, slowing down to hear the whole tale. In a group, he finds dynamic action in expressions and gestures.

About Warren Hill: Warren Hill is an Emmy award winning television cameraman, who, at 67, is an emerging still photographer. He has been, for the past several years, involved in two L.A. communities: the world of grassroots social-justice community organizers and their allies; and the jazz and blues scene in and around Los Angeles. Everyone has a story and Warren’s images convey the feelings, experiences and emotions of the people he photographs. 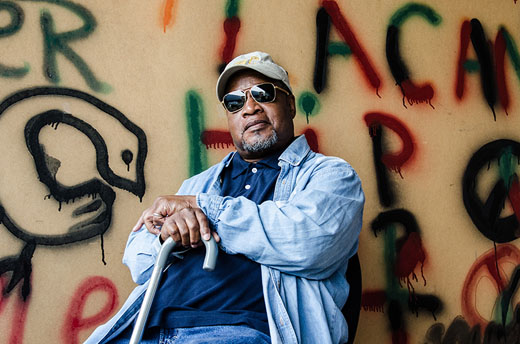