“Ordinary into Extraordinary” opened on March 18, 2018 at Blue 7 Gallery. Curated by Randy Ball and Lucius Peterson, the group show features a broad range of images featuring all types of media.

Take in the encaustic works of Vicki Fisher-Lerer, love inspired paintings by Bruce Sanders, the intimate charcoal drawings of Chritine Sawicky, the realistic animal paintings of Lisa Wald, and more.

At 90 years of age, you would think artist Ray Ford would slow down. A self-taught wood sculptor, he creates on a daily basis. Ford has worked all of his life as an artist…raising a family on his art and putting his son through college with the success of his bird sculptures. Now he can create art at his leisure. He recently learned a new technique dubbed Lichtenberg. This fractal wooding process is derivative of Lichtenberg figures (named after the German physicist Georg Christoph Lichtenberg, who originally discovered and studied them). His work has most recently been shown at the Santa Monica Art Studios, Ivan Gallery, Fab-Gallery and more. He continues to do art shows and wow his fans both young and old. 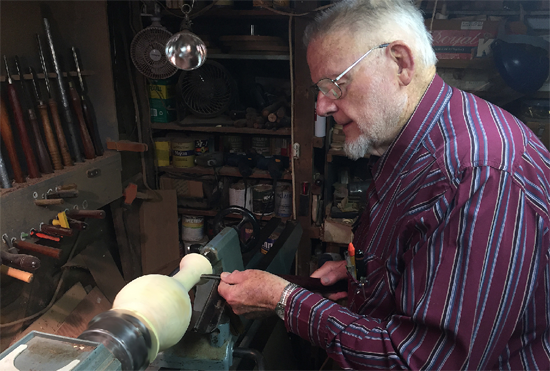 Ford told me, one reason he continues to produce so much work, is that it keeps his mind off of losing his wife in 2016. Creativity heals all. For additional info about Ray Ford, visit his website at http://hrayford.com/