Corey Helford Gallery hosted a virtual opening on Instagram Live (@CoreyHelfordGallery) from 4:00pm – 6:00pm PT. The live streaming event will give fans a visual tour of each show making its debut at CHG and feature guest appearances from each of the artists, who will be sharing insight into their new works and fielding questions. Kicking it off at 4:00 pm will be an appearance from ‘wearable art’ jewelry designer Onch, giving fans a walk-through for the show he co-curated, titled ONCH’s Sweet 16 Group Show, followed by appearances from sculpture artist Tina Yu (4:30 pm – 5:00 pm) who will be discussing her solo show, entitled A Journey, and Japanese painter Hikari Shimoda (5:00pm – 6:00pm) who will be discussing her solo show, entitled Silence and Affirmation.  Click here for the Facebook event page. 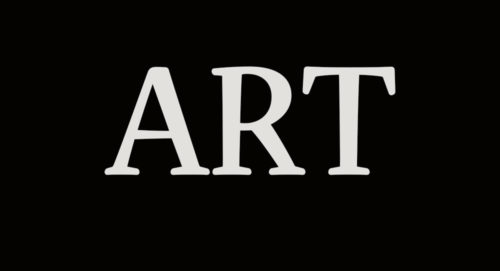 ONCH’s Sweet 16 Group Show, co-curated by ‘wearable art’ designer and artist Onch, opens in Gallery 2 at downtown Los Angeles’ Corey Helford Gallery, alongside a solo show from Hikari Shimoda, entitled Silence and Affirmation, in the Main Gallery and a solo show from Tina Yu, entitled A Journey, in Gallery 3.

The group show will feature new works from over 40 artists, including works from his celebrity friends such as model, DJ, and businesswoman Paris Hilton, blogger and media personality Perez Hilton, actor Matt Bennett (Victorious, The Virginity Hit, and The Stanford Prison Experiment), and singer Carmit Bachar (The Pussycat Dolls); plus some of Onch’s most popular jewelry will be on display (including Rainbow Ice Cream Cone Necklace, famously rocked by Nicki Minaj to accept her VMA for Best Rapper of the Year, and the Lady Gaga-inspired “Meat-Lace” meat necklace which has been featured by the New York Post, Los Angeles Times, Huffington Post, In Touch Magazine , and Ripley’s Believe It or Not).