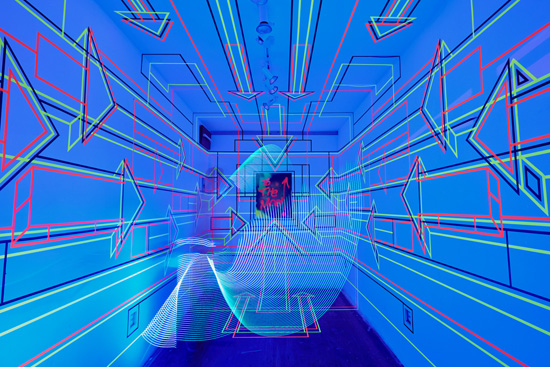 In the vein of Yayoi Kusama’s Infinity Mirrors at The Broad, Gazoo’s “Gateway to the Moon” installation will transport visitors into a 360° retro-future dimension created from tape, lighting, and sound. The sold-out successes of Infinity Mirrors, 29 Rooms by Refinery29, and others demonstrate the tremendous appetite of the LA arts community and the public at large for large-scale installation art.