On any given day, Downtown LA’s top restaurants are filled with business people closing deals, while others rush back to the office…with barely enough time to grab a quick bite. However, Downtown LA has now become a destination, attracting people from all parts of the Los Angeles area – not only for its visual arts, theatre, dance, music, but also for its exclusive high-end restaurants. CHAYA Downtown is one such restaurant offering a fresh, hip ambiance, yet is rooted in old world tradition. The restaurant has a long standing history since the early 1600s. Yes, you read that correctly. Hikage Chaya was the first incarnation of what would be an illustrious path for the dining empire. It arrived in Los Angeles over forty years ago and has continued to win over its residents with each new location. 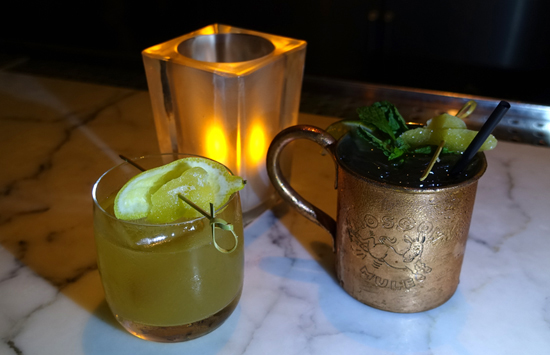 CHAYA Cocktails the “Penicillin” and the Moscow Mule; Photo by Richard Bilow

These two tasty cocktails paired well with the Seafood Charcuterie appetizer (chef’s selection of five different kinds of smoked and house cured seafood). Next, we enjoyed one of Chaya’s classic appetizers – Tuna Tartare (prepared at our table). It was so delicate and fresh. 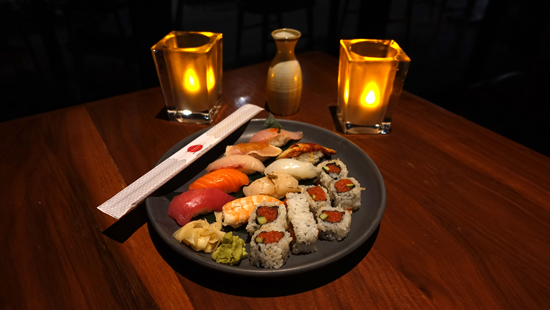 For our entrees, we ordered Kaisen Sushi as well as the Teriyaki Black Cod which we shared. Both were exquisite. 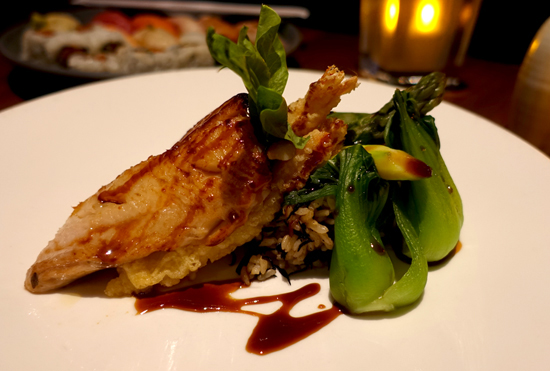 If you love food, CHAYA Downtown will win you over with its cuisine. The wait staff was attentive and the setting is elegant. There is underground valet parking available. Find out more about CHAYA – its long history, menus, and the various locations on the website.