On March 24, 2021, Vero hosted a virtual wine tasting event from its series Verotalks. The event was moderated by Sommelier Yannick Benjamin, co-founder of Wine on Wheels, and Wheeling Forward. Benjamin introduced winemaker Moisés Casas of Ecce Vinum, and Elena García who proclaimed herself as the supportive girlfriend and translator. But we would find out, in addition to Casas, García was quite knowledgeable. 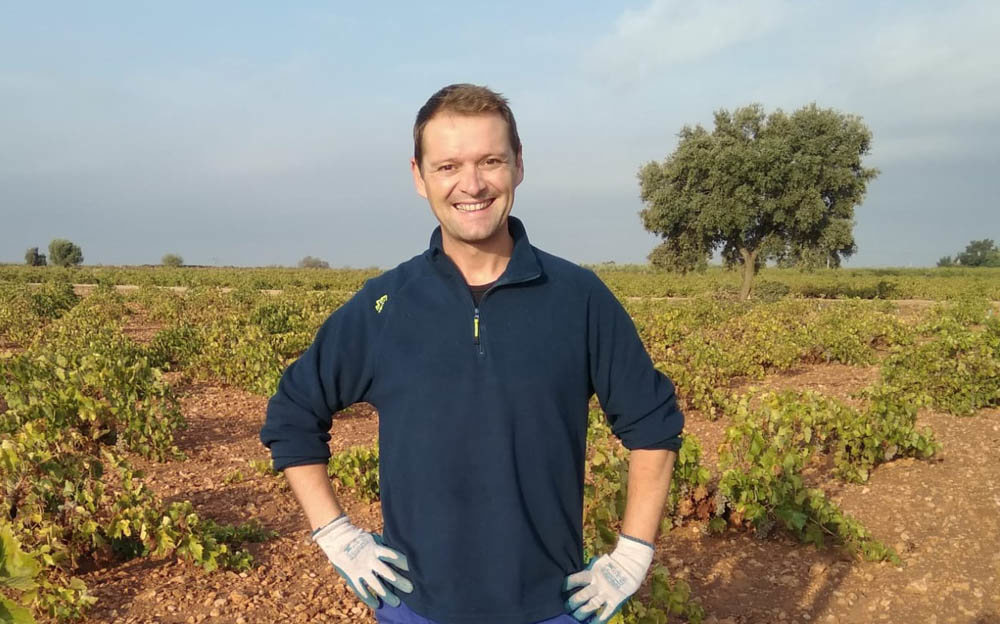 The boutique wine grower was born into a family of winemakers and started his own winery after working at various wineries in the Castilla-La Mancha region. Located in the heart of Spain, this region is known for its wine, but most of the vineyards are large producers. Casas (and García) explained what it was like to be a small wine producer, and how hard it would have been to access a large market such as the United States without Vero. In fact, this virtual wine talk was Ecce Vinum’s debut with a U.S. audience. The zoom talk included viewers from Europe and the U.S., so we were all on different time zones.

Benjamin was a capable moderator, and kept the talk on point…asking about pairing options, along with questioning the benefits as well as the challenges of growing in such a dry climate. He stressed the importance of attaching a face to a label…adding since Ecce Vinum is a family run winery, and environmentally friendly, it only adds to the enjoyment of the wine. 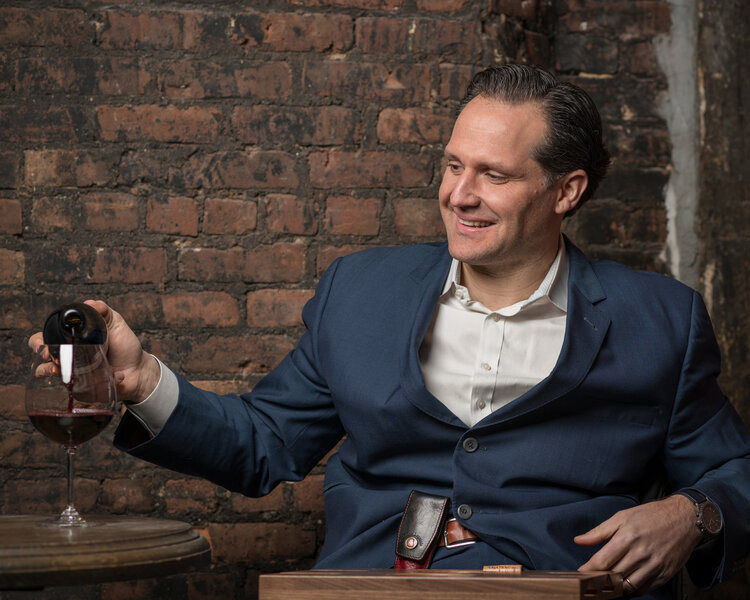 We all learned so much about the wine, the growing process and the region. La Mancha is a dry area, so water and trees are scarce. Night harvest is done by hand only, and the entire family participates. The combination of the heat of the day, and the colder temperatures at night, allow the grapes to retain their acidity creating a perfect balance. Benjamin asked if there was a difference between a 100 year old vine versus the 20 year old wine. Casas and García went on to explain “Old vines offer the best grapes with the perfect balance. It’s almost like they have learned how to grow. They know how to behave.”

Finally the tasting began: We started with the 2019 Verdejo. This was one of the two wines we were sampling and proved to be delicious – creamy with notes of pear. Due to the lack of rain, the choice was made to create the Verdejo into a gastronomic wine (less acidic), one suited best to pair with food. As I snacked on some Manchego cheese (also from this area), I embraced the union of flavors. Casas told us this wine would also pair well with salad, and rice dishes. If you like Pinot Grigio, you will love this wine – Buy it HERE. 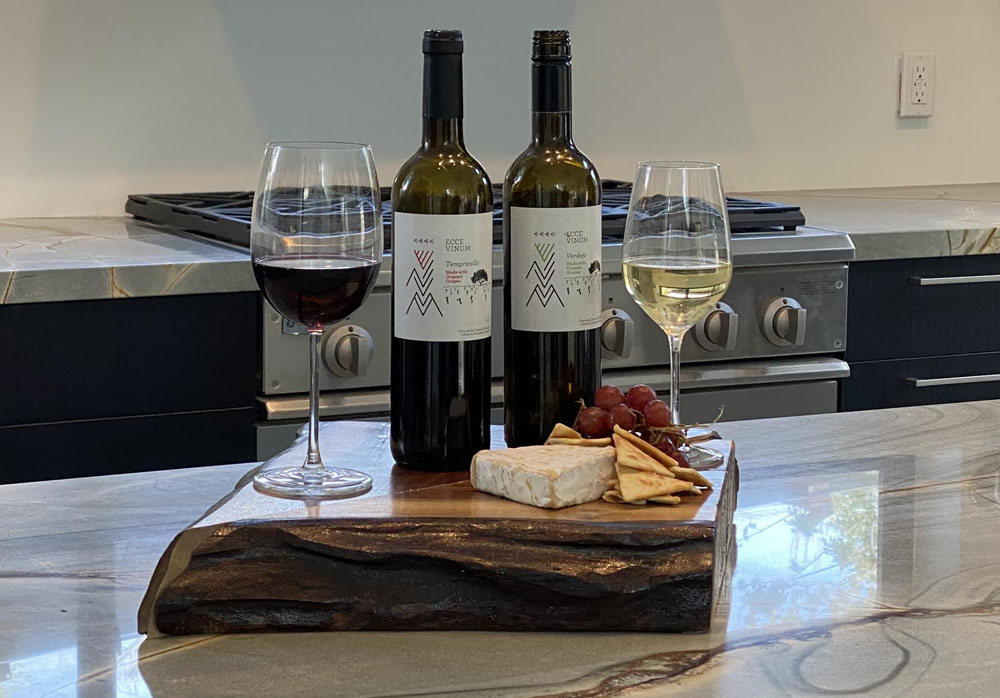 The Wines of Ecce Vinum; photo by Kathy Leonardo

Tempranillo is commonly referred to as Spain’s noble grape. The name comes from the Spanish temprano which means “early.” It can differ between Northern and Southern regions…LA Mancha is all about the red fruit. The 2019 Tempranillo offered a dark berry nose, a fruit filled, yet leathery rich flavor, with hints of cinnamon. Delish! It pairs well with grilled meats, pasta and so much more. Buy it HERE.

I highly recommend both wines which are available at an affordable price point.

Benjamin graciously thanked all of us for joining, as well as winemaker Moisés Casas, Elena García, and founder of Vero Vino Gusto Sheila Donohue for arranging the virtual event.

Be sure to visit the Wine on Wheels website along with Wheeling Forward which will be receiving a portion of the proceeds from this event. The non profit helps low income people with disabilities by providing wheel chairs, and other much needed equipment.

For additional info about Vero, and Ecce Vinum, see https://www.verovinogusto.com/

Keep an eye out for an upcoming interview I’ll be doing with Vero’s founder Sheila Donohue for our sister site – EatTravelGo.com