The Eli and Edythe Broad Stage in Santa Monica presents Irish actress Lisa Dwan, performing her internationally acclaimed “Beckett Trilogy” Not I / Footfalls / Rockaby for five performances only, April 7 through 10. 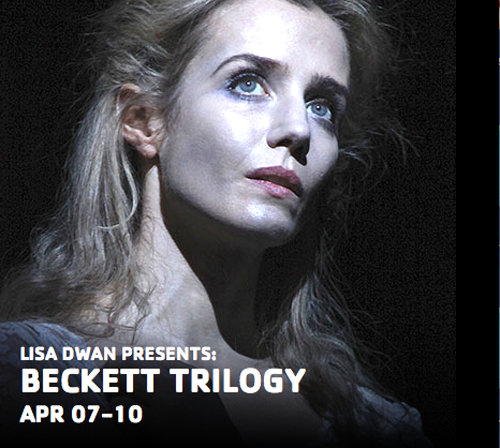 ome world famous in the recent past performing the works of Samuel Beckett. Her trilogy of one-woman Beckett plays has sold out all over the world from London’s West End to Hong Kong, Paris, Belfast, Cambridge, and New York, where she was described by Ben Brantley in The New York Times as “an instrument of Beckett, in that way saints and martyrs are said to be instruments of God.”

Dwan had been performing “Not I” since 2005, directed by Natalie Abrahami. The Times of London said Dwan “turned what is commonly regarded as the hardest role an actor can tackle into a tour de force.”
Dwan was then specially coached by the late actress Billie Whitelaw into “Not I.” Whitelaw, who died last year, was long considered Beckett’s own muse and had been coached into the part by Beckett himself.

The program is completed with two other Beckett classics “Footfalls” and “Rockaby,” directed by Beckett’s close friend, assistant, favorite director and long time collaborator Walter Asmus, who suggested that these plays could be performed as a single program. It is the first time this unique trilogy of one-woman plays has been performed by a single actress in one evening.

In January 2014, Dwan performed them in a critically acclaimed sold out engagement at the Royal Court Theatre in London, where forty years previously “Not I” had its UK premiere, followed by a transfer to the West End and the international tour. The production has earned the most extraordinary reviews and sold out every venue she has played around the world. Dwan will be retiring this program after her spring performances.

About Lisa Dwan and Walter Asmus:  Lisa Dwan is a producer, performer, and director originally from Ireland. Having originally trained in the UK as a ballet dancer, including dancing with Rudolf Nureyev in “Coppelia” in Dublin, she began acting professionally in her teens. She has worked extensively in theatre, film, and television, both internationally and in her native Ireland. Most recently she has performed her own sellout adaptation of Samuel Beckett’s ‘Text for Nothing’ entitled “NO’s Knife” at the Lincoln Center in New York last fall. She has also toured all over the world to great audience and critical acclaim in the “Beckett Trilogy” of Not I/Footfalls/Rockaby. She has been hailed as “a Beckett prodigy” (The New York Times), with Ben Brantley noting that “Ms. Dwan … is an instrument of Beckett, in the way saints and martyrs are said to be instruments of God.” She was coached by Billie Whitelaw and has collaborated with Walter Asmus since 2012. Originating at the Royal Court Theatre in London, the Beckett Trilogy’s engagements include the Barbican Centre, Southbank Centre, West End, Brooklyn Academy of Music, Perth Festival, Paris, Hong Kong, and Toronto, with an upcoming United States tour including a return to New York.

Director Walter Asmus was Beckett’s long time friend and collaborator, assisting him on many of his productions at the Schiller Theatre in Berlin and for TV in Stuttgart. His production of “Waiting for Godot,” which toured internationally, including a 2008 a one night-only tour of the 32 counties of Ireland, was often described as the “definitive production.” 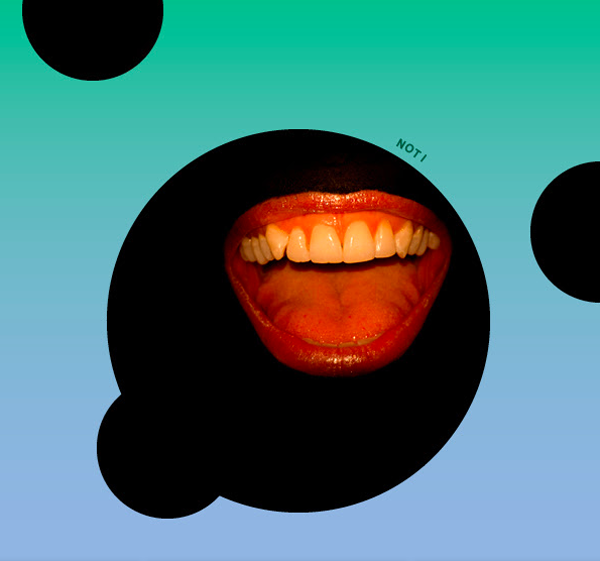