Committed to fostering and promoting the vibrant art of dance and dance on film from around the globe, Dance Camera West presents the 16th Annual Dance Media Festival, a public event incorporating dance explored through film and live performance. This year’s Festival marks Dance Camera West’s continued passion for bringing together diverse communities to experience dance through the intimate medium of film taking place at UCLA’s Fowler Museum, Glorya Kaufman Hall UCLA, andRoyce Hall from April 20-23, 2017 and at the Santa Monica Pier on April 29-30. This year’s Festival highlights include International Shorts, Documentaries, Live Performances, and a Family Film Day comprised of Animation films and an art installation.

This multi-disciplinary media film festival promises to offer something for everyone and showcases many forms of dance including modern, post modern, world, tap, dance theater, ballet, hip-hop and practically all dance that has been captured on film in a way that is of quality and essential value. Dance Camera West’s Dance Film Festival is funded in part by Los Angeles Department of Cultural Affairs, the National Endowment for the Arts, and The Los Angeles County Arts Commission. Sponsors include CAP UCLA, Fowler Museum, and CalArts.
​ 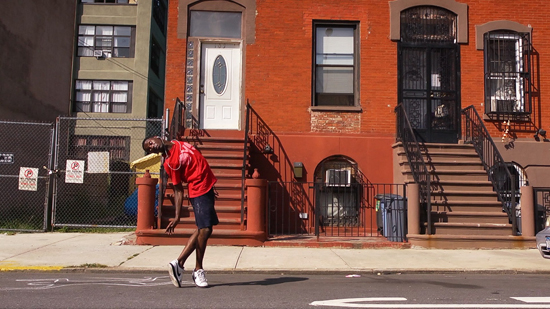 Dance Camera West (DCW) aspires to awaken and infuse the public mainstream with a desire for critical creative programming presenting the visual language of dance on screen in a way that stretches the imagination and changes the way we think about dance. 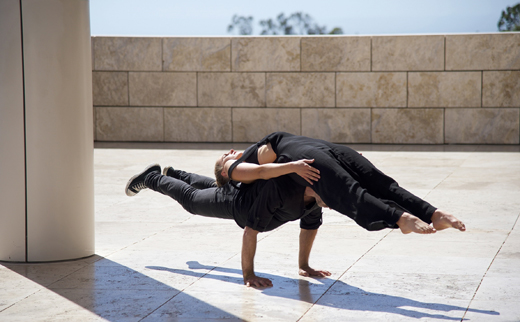