Skip to content
Streaming thru April 25, 2021: The Verdi Chorus, the Fox Singers

On April 11, 2021 (beginning at 10am), The Verdi Chorus launches its 38th season with the Fox Singers in Amore della Vita, Love of Life Italian Style presented by The Verdi Chorus and the Sahm Family Foundation. Although the opening has already taken place, the performance will be streamed thru April 25, 2021. 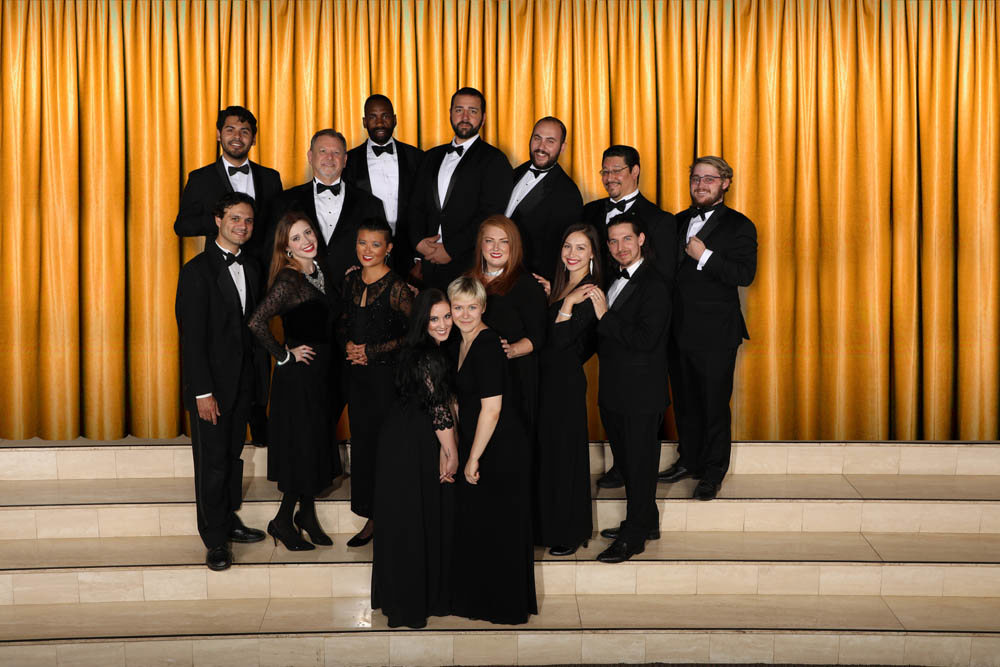 This musical soirée is the second offering of the new online series called VERDI CHORUS PRESENTS led by Founding Artistic Director Anne Marie Ketchum, following last November’s wildly successful Amor y Odio. The Fox Singers comprise the professional ensemble of The Verdi Chorus, which is the only choral group in Southern California that focuses primarily on the dramatic and diverse music for opera chorus.

The online event will be available on The Verdi Chorus website. Tune in as early as 10:00am on April 11, 2021; The performance will be streamed through April 25, 2021. Don’t forget to pop into the Zoom reception later that night at 8:30pm. https://www.verdichorus.org