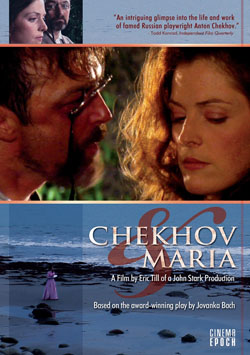 John Stark Productions presents the Award winning film directed by Canadian Director of the Year Eric Till and written by Jovanka Bach.

Chekhov and Maria explores the tumultuous relationship between Chekhov and his sister, Maria, as he struggles to finish his play, The Cherry Orchard while ailing from tuberculosis.

Stark adapted the play after the Off-Broadway production received a positive reception from the New York Times and other press. The play caught the attention of Canadian-based director, Eric Till.

The screening of Chekhov and Maria is sponsored by the Canyon Sages. A question and answer period will follow the screening with producers John Stark and Jim Margellos. 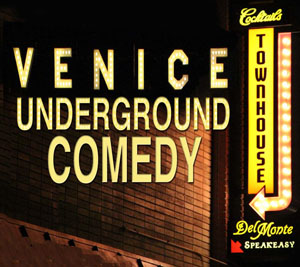 Enjoy some free comedy at the Townhouse in Venice. Then stay for burlesque!