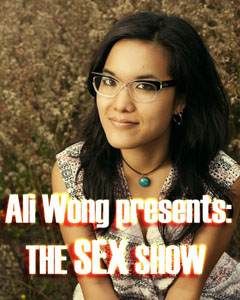 The Sex Show kicks off this evening and features Ali Wong and Ron Funches. This is a workshop of Ali Wong’s new Talk show…Ron Funches will be interviewd as part of the show. 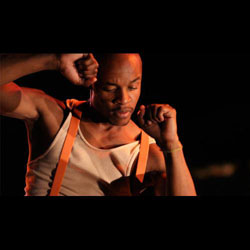 CONTRA-TIEMPO brings together Salsa, Afro-Cuban, urban and contemporary dance-theater, to create an invigorating blend of physically instense and politically astute performance work about food and consumption.

Artistic director Ana Maria Alvarez states, “Food is not just the material I put in my body to sustain life – but a web of relationships, histories, choices, decisions that all impact the world around us.”

Orginal music by resident composer, Cesar Alvarez, will be performed by a six piece band of all star musicians including the renowned Afro-Latin percussionist Bobby Matos and the lead singer of Quetzal, Martha Gonzalez.