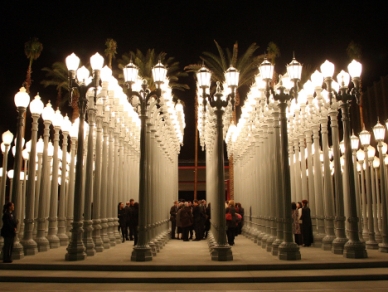 All the exhibitions will run through the end of the year. See LACMA’s site for exact dates.

You won’t want to miss Bodies and Shadows: Caravaggio and His Legacy at the Resnick Pavilion. 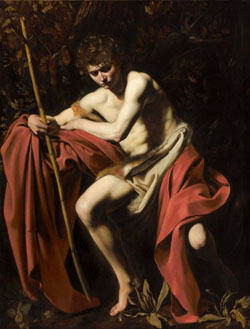 e exhibition introduces the work of Michelangelo Merisi da Caravaggio (1571–1610), one of the most popular artists of the past, rivaling in fame both Michelangelo and Leonardo da Vinci.

The exhibition, made up of 56 works in all, including a record eight works by Caravaggio himself, covers the evolution of his style. Caravaggio’s legacy is expressed in work by about twenty artists from Italy, Spain, France and the Netherlands who carried into the late 17th century the strangeness, beauty and raw emotion of his work.

Also at the Resnick Pavilion….Ken Price Sculpture: A Retrospective traces the development of Price’s sculptural practice from his luminously glazed ovoid forms to his suggestive, molten-like slumps, positioning him within the larger narrative of modern American sculpture. 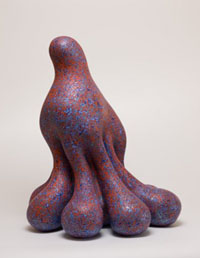 A fully illustrated catalogue includes essays by Stephanie Barron (exhibition curator) as well as art historians and critics Phyllis Tuchman and Dave Hickey, and an extended interview with the artist by Malin Wilson Powell.

Ed Ruscha: Standard is on view as well (BCAM, Level 3)  This exhibition highlights generous donations of Ruscha’s work over the years. 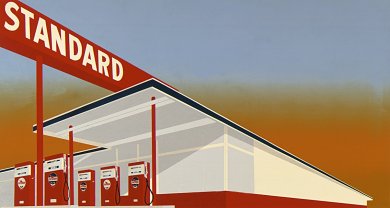 Stanley Kubrick was known for exerting complete artistic control over his projects; in doing so, he reconceived the genres in which he worked. 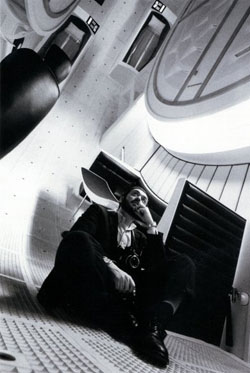 The exhibition covers the breadth of Kubrick’s practice, beginning with his early photographs for Look magazine, taken in the 1940s, and continuing with his groundbreaking directorial achievements of the 1950s through the 1990s.

His films are represented through a selection of annotated scripts, production photography, lenses and cameras, set models, costumes, and props.

In addition, the exhibition explores Napoleon and The Aryan Papers, two projects that Kubrick never completed, as well as the technological advances developed and utilized by Kubrick and his team.

On view at the Art of the Americas Building, Level 2