Don’t forget to check the Upcoming Page….Scroll down…we’ve got lists of several music series for your convenience. All of them are FREE like tonight’s featured Culver City one below. There’s also a fun opening in Laguna tonight…see below for info. 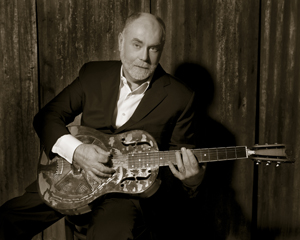 Known to millions as the quirky coroner on “CSI: Crime Scene Investigation”, actor Robert David Hall is an accomplished songwriter, singer, and guitarist. His recently released CD, “Things They Don’t Teach You In School” (produced by Chris Wall) was praised in many music magazines and Hall was called a “songwriter of uncommon depth.” 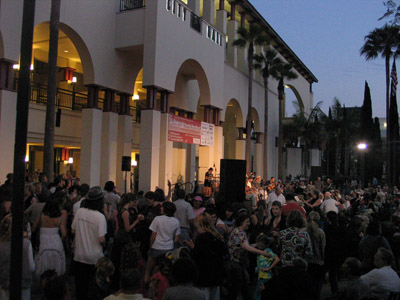 so 100 premium seats are for sale for entry level sponsors at $10 each per show. Tickets may be purchased at Boulevard Music in person or over the phone.

There is Free parking underneath City Hall in the City Hall Garage. Additional parking is free for the first two hours in designated structures in the Downtown area. 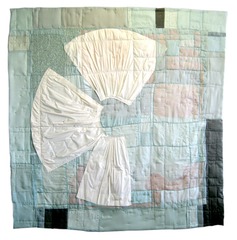 sign Matters Gallery presents Little of a Muchness, an exhibition of works by Rebecca Lowry.

Lowry creates object-poems where content, media, and method are carefully selected and integrated; by re-imagining context and layering juxtapositions upon each other like wood blocks.

It takes place in the galleries at MOCA Grand Avenue where The Painting Factory: Abstraction After Andy Warhol is now on view. See image, below left.

For this unique collaboration, Millepied will dance with Amanda Wells in the museum space on Rudolf Stingel’s Untitled (2007–2012), wall to-wall carpeting installed specifically for the exhibition, accompanied by a soundtrack that includes narration by Bradford. 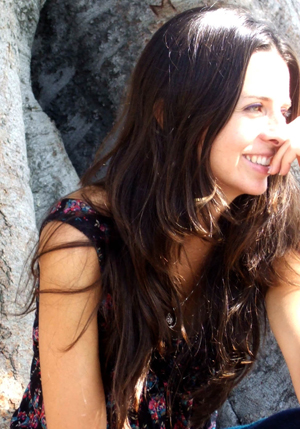 t out of LA and take a trip to Laguna.

Artist, Brooke Harker will be one of the featured artists at LGOCA (Laguna Gallery of Contemporary Art) tonight. The opening reception runs from 6-9 pm.

Brooke Harker creates vivid images with ink & oils on canvas. Many of her recent works from “Cityscapes” capture historical downtown LA, paying attention to details of the city that may have been forgotten and finding beauty in daily life scenes. 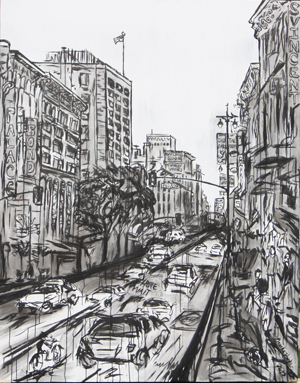 The energy in her paintings draw inspiration from studies in improvisation, theatre, yoga, and especially children with whom she has worked extensively around the world, from her native home of Iowa, to Japan, China, Italy, Germany and LA. She now lives in LA.