Skip to content
The Art of Leah Devora Currently on View at the Arclight Santa Monica! 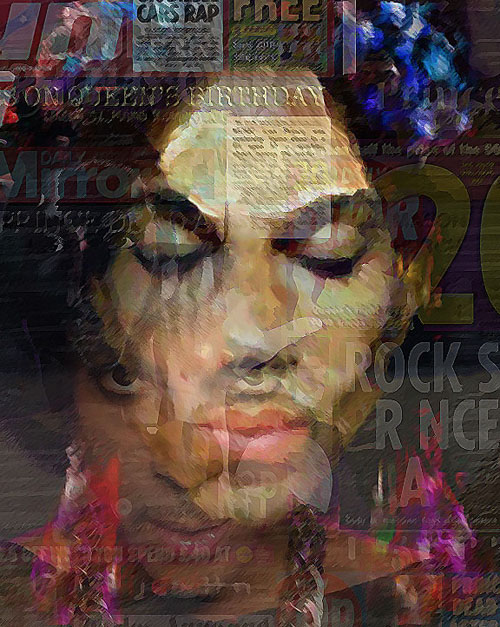 Come to the Arclight Santa Monica and not only see a great movie, but take in the new provocative artwork created by Leah Devora currently on exhibit and for sale through August 8th. Latest works such as Prince and David Bowie will be on display inside the theater hallways at 395 Santa Monica Place #330, Santa Monica, CA 90401

“I love creating stories within the imagery of the work. I have a sculpture background and work to create a 3d holographic effect in each painting I do to make it a 3dimensional experience,” said the artist.

Prince and David Bowie were two of the most prolific recording artists of our time., explained Leah. “We have lost them within three months of each other and the music world will never be the same.”

Leah went on to say…she began to create the Prince painting Sublime Prince three days prior to his passing with the intention of representing him meditating in a spiritual, sleep-like pose. She added “Purple Rain was revamped a few months before that as a new incarnation of an earlier work. 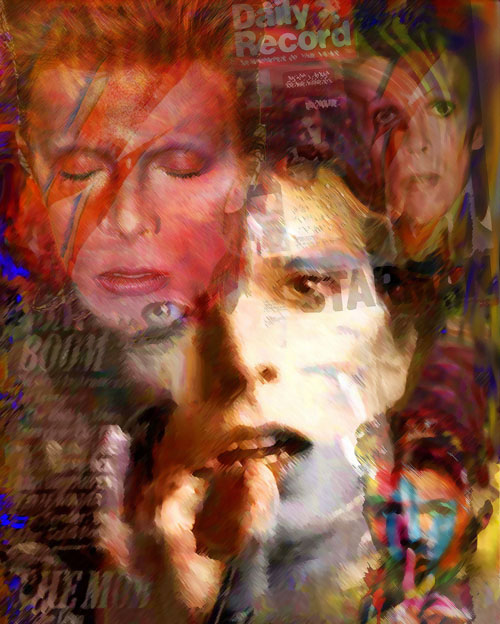 She continued, “The David Bowie Time Machine painting was originally created in December 2015 with various newspaper articles from the last forty years showing his influence and impact over generations.”

All of Leah’s work is digital collage layered with paint and new media. Leah’s work has also been seen on Six Feet Under, Entourage, Vampire Diaries and Mom.