Skip to content
Save the Date…October 27 – 29, BODYTRAFFIC Performs New Works at the Broad Stage!

The Eli and Edythe Broad Stage in Santa Monica presents BODYTRAFFIC at The Broad Stage, October 27 through 29.  Considered one of America’s most compelling dance companies, BODYTRAFFIC will be performing three works from their new repertory: Death Defying Dances (world premiere), 3 Preludes, and Private Games: Chapter One (preview). 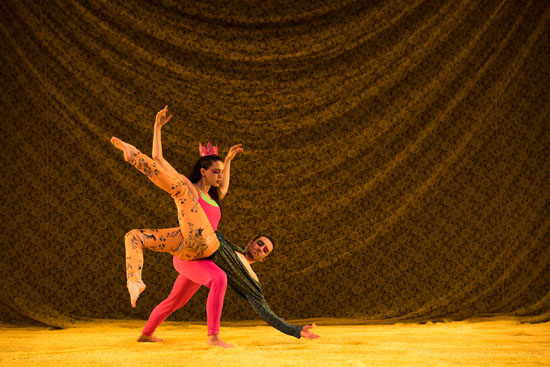 Death Defying Dances, a world premiere by Arthur Pita, is a vibrant tribute to “the Queen of the Beatniks,” Judy Henske.  Henske with her big voice and a bold personality was a mainstay of the sixties American folk revival, and has worked in an eclectic style since then. Pita has created several original commissions for dance companies including Phoenix Dance Theatre, Candoco and Ballet Black.

3 Preludes by illustrious choreographer Richard Siegal, founder and artistic director of The Baker Paris-Berlin captures the essence of Gershwin’s sophistication and BODYTRAFFIC’s vivaciousness. 3 Preludes was created with support by the Jewish Community Foundation of Los Angeles and commissioned by MUSE/IQUE.  Private Games: Chapter One by Anton Lachky uses high-octane movement and penetrating imagery to create an explosive and mysterious dance theater piece. Lachky is co-founder of LES SLOVAKS DANCE COLLECTIVE. Mind a Gap (2013) was his first autonomous creation and it toured all over the world. He has also created choreographies for the Biennale of Venice, for Scottish Dance Theater, and The Royal Opera. 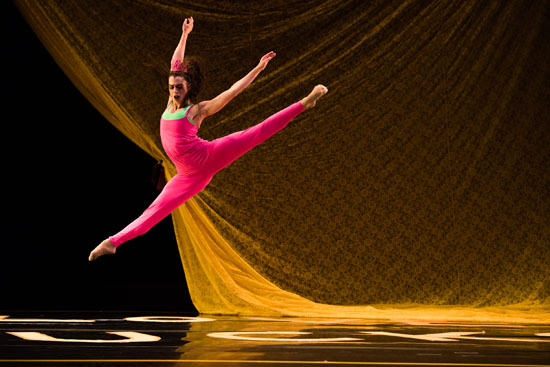