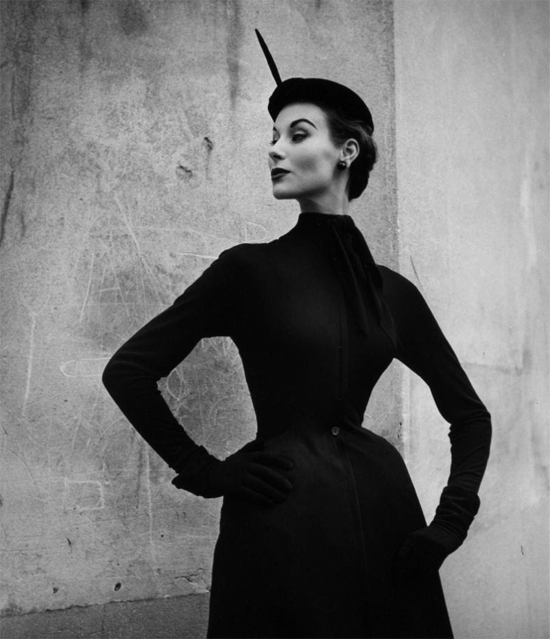 The ideal of art, after all, is to elevate and reverberate a sense of the sacred. Brute mass marketing hardly accomplishes this (though that is not its aim). But on the other end of the economic spectrum, where goods are more than just a patchwork of commodities with human ingenuity, there is a higher calling for presenting commercial material.

This demand for quite simply standing out from the crowd is married well to the feminine mystique for doing the same, if not to be flamboyant per se, but to at the least represent her individuality – her calling card, if you wish. Because so much of a woman’s social importance is affixed to her physical presentation, we have a base reason for the importance of what she wears. And there clearly is also the way the she wears it.

It is here where the photography in the opening shines. Most appropriately, the fashion is subservient to the personality, though it is readily seen to be a concoction of the two. Does a woman wear such eye-catching attire to express who she is, or who she wants to be? In any case, who is that woman that, unfazed, will wear attractive elegance to bring about the world’s attention upon her? No doubt one that is confident and thus the aspiration of all brands to impart as part of their marketing message. 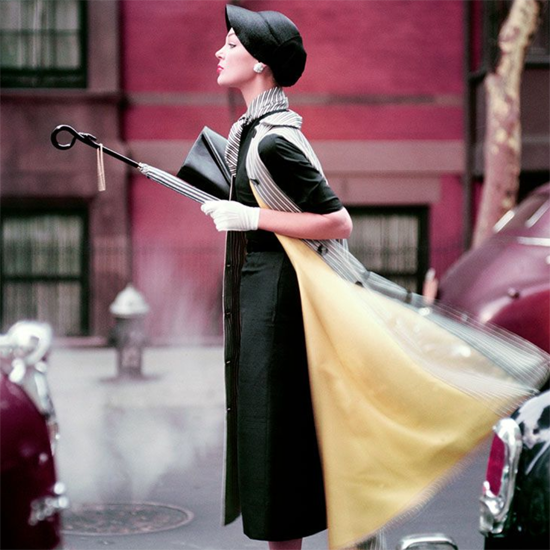 A component of this fashionable confidence, though, is the urgency of expressing individuality, a sense of pride in one’s uniqueness. And the concrete jungle of New York City is fertile soil for such photographic artwork – a city of throngs which saturate the pavements which behooves fashion individuality – and is no coincidence why there is such a healthy demand for couture there.

Consequently, we have many photos in the gallery of fashionistas in their natural habitat of the city life. In aggregate, we have the likeness of a fashion rain forest with the burst of individual species photographed as if they came out of the pages of National Geographic and not Vogue. 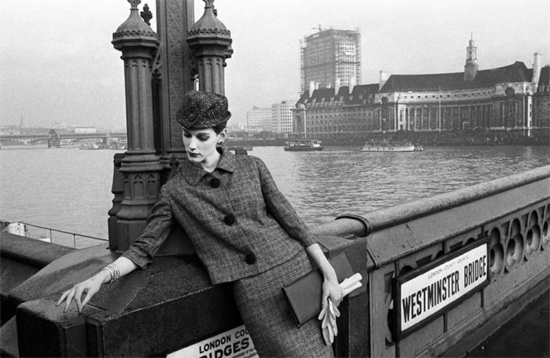 In final, this is an enjoyable show for those in admiration of the possibility of commerce and aesthetics joined in harmony. The group exhibition will be on view through October 20, 2018; Peter Fetterman Gallery, Bergamot Station, 2525 Michigan Avenue, Gallery A1, Santa Monica, CA 90404; 310 453 6463; Hours: Wednesday – Saturday 11am – 6pm; http://www.peterfetterman.com