Skip to content
Pick of the Week…this Saturday, April 26th “On the Brink” Opens at G2 Gallery!

Our pick of the week is “On the Brink” an Earth Day inspired exhibition at G2 Gallery. The opening reception takes place this Saturday…Be aware you MUST RSVP (there is a $10 admission which goes directly to IUCN), see below for more info.

See my article in this week’s Santa Monica Mirror.

If you are not familiar with G2 Gallery, I highly recommend that you visit the gallery within the next month or so. My first visit to G2 Gallery was at its grand opening event back in 2008 – I marveled at the quality of the work that was shown! Environmentally focused, G2 Gallery places its love of wildlife and the environment ahead of its financial needs. Although this may be hard to believe at first, it becomes quite apparent once you get to know the staff and experience firsthand the spirit of generosity from Daniel and Susan Gottlieb (owners of the gallery). 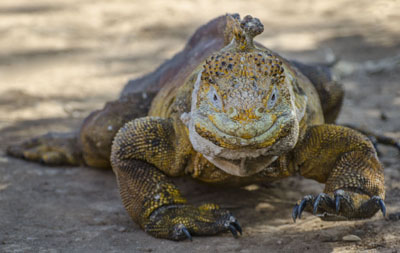 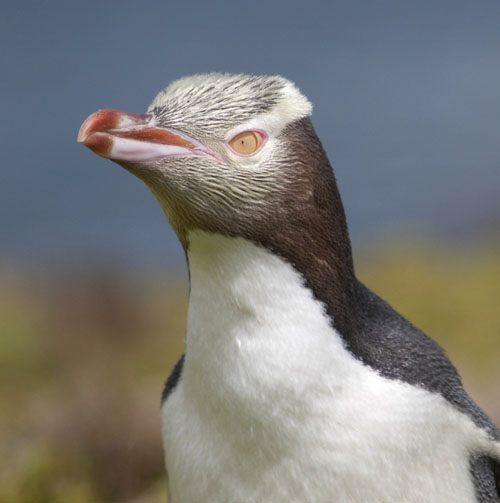 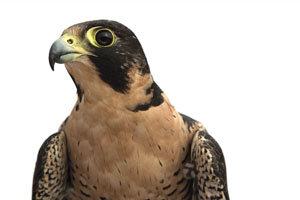