Skip to content
Pick of the Week…photo l.a. January 17th through January 21st!

It kicks off with a preview gala opening on January 16th…See info under Thursday events. You must buy tickets for the gala as well as the show….so be sure to see their site for all the details.

CONGRATS to the LUCKY Winners who won tix through our raffle on LA ART Party this week. See below press release provided by photo l.a. 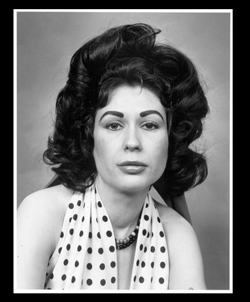 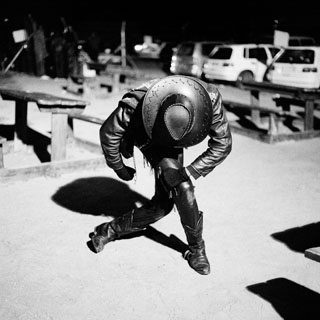 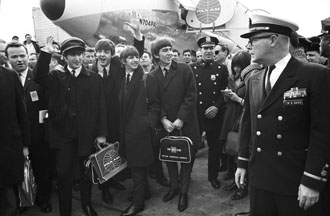