Skip to content
Pick of the Week…Skidmore Contemporary Art Features the Work of Lori Larusso this Saturday April 13th! 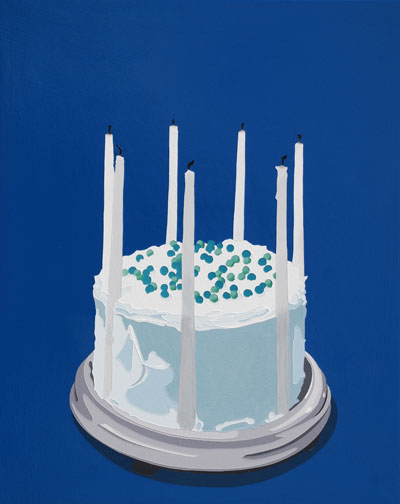 Pick of the Week is this Saturday April 13th, Skidmore Contemporary Art hosts an artist reception for “Kitty Cake and Other New Paintings” featuring the work of Lori Larusso.

Larusso’s recent series, “It’s Not My Birthday, That’s Not My Cake” brings to mind a romantic notion of family life. Perhaps it’s an over–the-top memory guided by pop culture. The artist spotlights saccharine sweet nostalgia of what most would call a special day…a birthday. 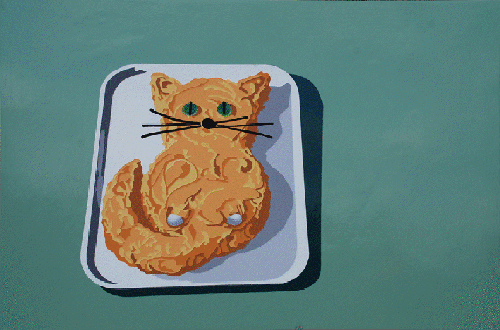 2013-04-07T22:13:45+00:00By Kathy Leonardo|Past Events|Comments Off on Pick of the Week…Skidmore Contemporary Art Features the Work of Lori Larusso this Saturday April 13th!