The Los Angeles Center of Photography presents its 5th Annual Fundraising Gala – A Love Letter to L.A. The online event honors the recipients of the 2020 Stieglitz Award, award-winning celebrity photographer Douglas Kirkland and his wife, Francoise Kirkland, for their decades of continued excellence and commitment to the photographic community of Los Angeles. The Stieglitz Award is a new award given to one photographer annually by the Los Angeles Center of Photography. 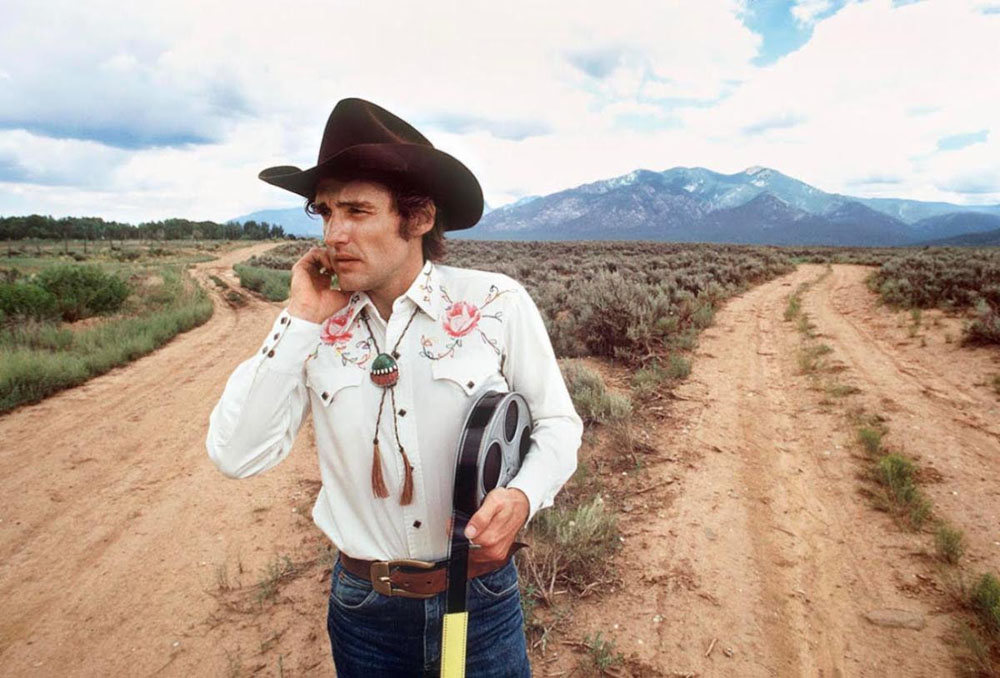 LACP will also acknowledge the work of Los Angeles photographer Estevan Oriol who has been photographing the street culture in Los Angeles for decades, juxtaposing the glamorous and gritty planes of the city’s eclectic communities.