Skip to content
On View Now: The Fahey/Klein Gallery

The Fahey/Klein Gallery is pleased to present “Hollywood Royale: Out of the School of Los Angeles,” the latest exhibition by noted Hollywood photographer Matthew Rolston. Rolston is an artist who works in photography and video; his practice centers on portraiture, most notably subjects drawn from celebrity culture. 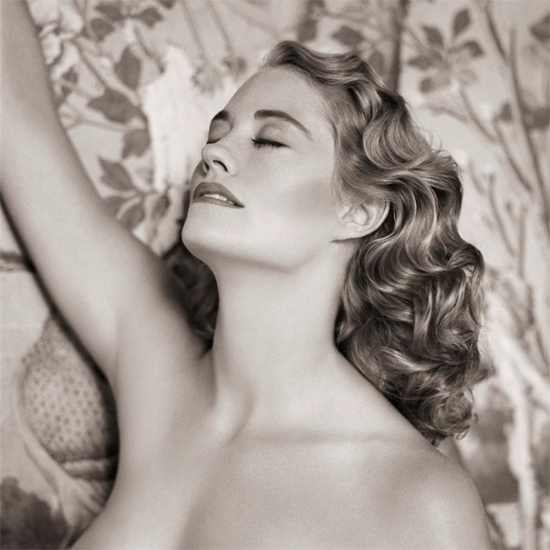 One of a handful of artists to emerge from Andy Warhol’s celebrity-focused Interview magazine, Rolston is a well-established icon of Hollywood photography. His latest exhibition and publication, Hollywood Royale: Out of the School of Los Angeles is a retrospective of his 1980sphotography and presents a stunning array of portraits that beautifully capture the breadth of that decade’s iconic talent, from Michael Jackson to Madonna, from Cyndi Lauper to Prince.

Alongside such luminaries as Herb Ritts and Greg Gorman, Rolston was a member of an influential group of photographers (among them, Bruce Weber, Annie Leibovitz, and Steven Meisel) who came from the 1980s magazine scene. Rolston helped define the era’s take on celebrity image-making, ‘gender bending,’ and much more. The photographs in this collection recall the glamour of old Hollywood with postmodern irony, helping to point the way towards the cult of fame with which we live today.

Released in conjunction with this exhibition, Hollywood Royale: Out of the School of Los Angeles is also available as a lavish 262-page book, produced by teNeues and available for purchase through the gallery for $125.