Written by Anya Baroff  –  As Sundance Film festival commenced its 10-day film extravaganza, LA Art Party ventured out to capture some of the most anticipated films and events of the New Year. 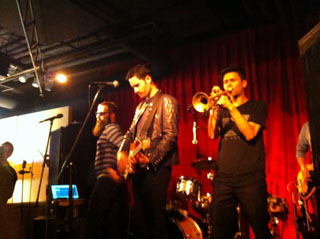 music and film Mecca of Park City showcased some of the newest and brightest talent. Highlights from the festival included The Stella Artois Lounge that launched the opening festival by showcasing featured musicians, Capital Cities.

The low-key, exclusive lounge hosted some of the newest and brightest filmmakers and talent. Capital Cities trumpet player, Spencer Ludwig, captivated audiences by taking the indie-pop band to the next level by infusing his jazz background with their classic upbeat tunes. 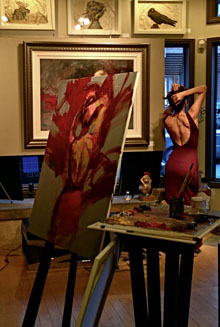 Matisyahu was the featured performer for the end of Stella Artois lounge’s opening weekend. 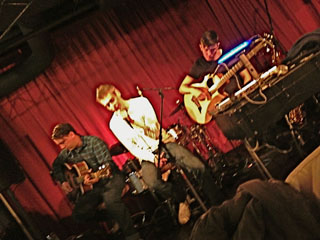 As event goers sipped on cider and snacked on Belgium waffles, the lounge continued to invite filmmakers to escape the below freezing climate and relax to Matisyahu’s rock-rap fusion.

The premiere of the award nominated documentary, Alive Inside: A Story of Music and Memory, proved to be an inspiring journey to understand the power of music. By giving ipods to Alzheimer’s patients, the film guides viewers through the complications of cognitive decline and poses potential solutions to improve the livelihoods of an aging population. 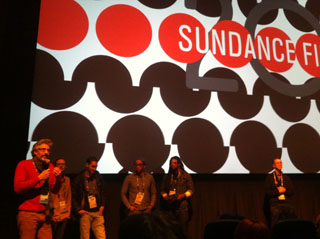