In accordance with public health and safety protocols, Arena Cinelounge Sunset is presenting shows with strictly limited seating and disinfecting the auditorium between screenings. Because of limited seating, reservations are suggested. 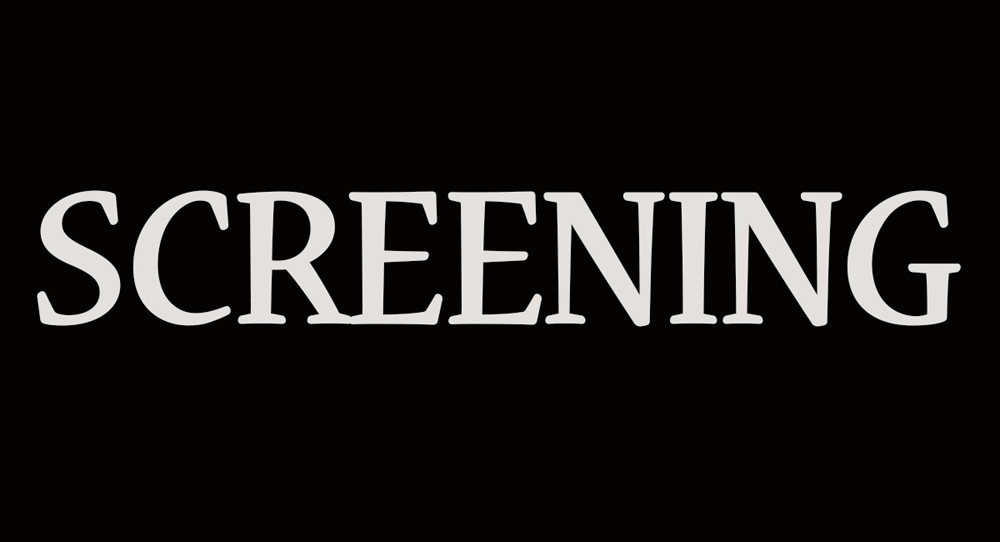 Dersu Uzala, Adventure/Biography. Directed by Akira Kurosawa. Written by Kurosawa and Yuriy Nagibin. Based on the novel by V.K. Arsenev. Produced by Yoiti Mattsue. From Satra Films. (Color, 1975, Soviet Union/Japan, 142 minutes, rated G) Starring Maksim Munzuk, Yuriy Solomin, Mikhail Bychkov, Vladimir Khrulyov, V. Lastochkin, Stanislav Marin. A Russian army explorer who is rescued in Siberia by Movies, films, film, a rugged Asian hunter renews his friendship with the woodsman years later when he returns as the head of a larger expedition. The hunter finds that all of his nature lore is of no help when he accompanies the explorer back to civilization.

Arena Cinelounge is Los Angeles’s premiere destination for all things new independent film, horror and genre cinema! From its celebrated nine flavors of exclusive gourmet blends of popcorn, to the most comfortable seats in town, and the best sound presentation that you won’t find anywhere else. Cinelounge is your spot in Hollywood for a perfect cinematic experience, 7 nights a week. Visit http://www.arenascreen.com for showtimes and to purchase tickets.