Skip to content
J.J. L’Heureux’s Series “Bags of Bones” Gives a Haunting Voice to a Past Discretion 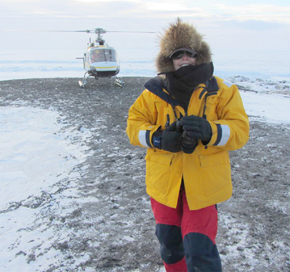 Heureux made her first expedition to Antarctica in 2000 and returned with a newfound love for the stars of her first book and photography series, Faces of the Southern Sea. She continues her trips yearly to do research, find inspiration and document her adventures with intimate photos of these cold weather animals.

It was her 2nd expedition that introduced her to abandoned whaling stations. Just as on her previous trip, she eagerly anticipated her chance to capture images of penguins, seals, sea lions, etc., when the reality of the past appeared before her like a bitter pill to swallow.

“With their giant chains, boilers and cemeteries I often feel the presence of the former inhabitants,” recalls L’Heureux. It was over one hundred years ago when whales were first hunted as a source of oil. L’Heureux has experienced an inside glimpse of the desecration of a vital species. This symbolic wasteland of the past has propelled her to create her “Bags of Bones” series. 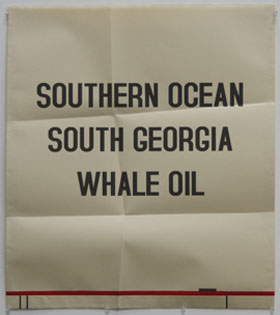 “I feel we may be creating a “dead world” if we do not make concessions,” says L’Heureux. “The whales have never returned to the bays in South Georgia Island where they were killed before being rendered into oil and shipped off in barrels to the cities of the world. Bone meal was the final evidence of the whales that were harvested in the Southern Ocean.”

L’Heureux’s work is currently featured in numerous museum exhibitions across the globe. In addition to doing speaking engagements all over the world about her work and adventures, she also lectures about the grave importance of saving the wildlife that she has grown to love on such a deep personal level.

The work of J.J. L’Heureux will be featured at the Santa Monica Art Studios and will remain on view through November 23. http://www.jjlheureux.com/  http://www.penguinspirit.com/