Join Hauser & Wirth to celebrate Annie Leibovitz and “The early years, 1970 – 1983,” an extension of the 2017 survey of the same title presented by the LUMA Foundation at the festival Rencontres d’Arles, France. The first comprehensive exhibition in Los Angeles devoted to the earliest work of this renowned American, “The early years” features more than 5,000 photographs taken between 1970 – 1983. I attended the press preview for this exhibition – it is simply fantastic. Read my article on the Exhibition Reviews drop-down of the Artists / Exhibitions Page. 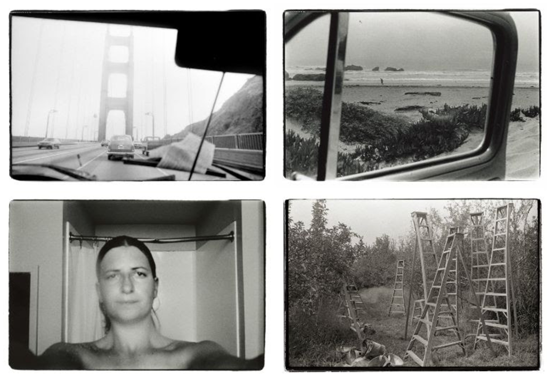 Works on view trace Leibovitz’s development as a young talent capturing the dramatic cultural and political shifts of the Seventies. Arranged chronologically and thematically, the exhibition begins with her work for Rolling Stone magazine and advances through her visual chronicles of defining moments and key protagonists of the decade. In the course of her work, Leibovitz became an avatar of the changing cultural role of photography as an artistic medium. Pinned to walls gridded with string, the images on view reveal her singular ability to merge the tactics of portraiture and photojournalism with profound humanism and sly wit. The exhibition also includes Leibovitz’s photographs of artists who became personal heroes through their use of the camera – Andy Warhol, Richard Avedon, Ansel Adams, and Henri Cartier-Bresson, among others.

“Piero Manzoni. Materials of His Time” is the first exhibition in Los Angeles devoted to the seminal figure of postwar Italian artand progenitor of Conceptualism. Curated by Rosalia Pasqualino di Marineo, director of the Piero Manzoni Foundation in Milan, this exhibition focuses on Manzoni’s revolutionary approach to unconventional materials through the works he dubbed ‘Achromes’ – paintings without color. Over 80 Achromes will be on view, comprised of such materials as sewn cloth, cotton balls, fiberglass, synthetic and natural fur, straw, cobalt chloride, polystyrene, stones, and more. 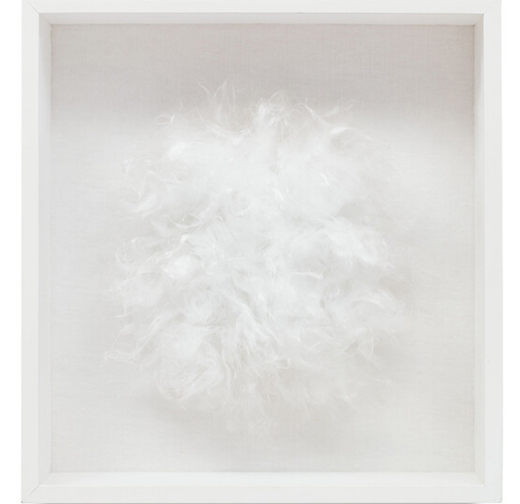 The exhibition situates Manzoni as a peer of such artists as Lucio Fontana and Yves Klein, whose ‘experiments’ continue to influence artmaking today. ‘Materials of His Time’ will also present, for the first time, the items on a wish list Manzoni outlined in a 1961 letter to his friend Henk Peeters: a room all in white fur, and another coated in fluorescent paint, totally immersing the visitor in white light.

The exhibition will subsequently travel to Hauser & Wirth New York and will be shown alongside ‘Piero Manzoni. Lines,’ a presentation of the artist’s series from 1959 forward. On the occasion of the concurrent exhibitions, Hauser & Wirth Publishers is producing two catalogues devoted to these major bodies of works.