Art collecting can bring new life to one’s home. Whether you are an interior designer or simply someone who wants to bring more character to your abode, works of art can transform a space and for some – enhance one’s mood. Most art lovers may think that they would never have the chance to own a work of art by a renowned artist. However, one’s purchasing power is greatly increased when setting one’s sights on contemporary art’s secondary market. Art dealer and gallery owner Robert Berman (SANTA MONICA AUCTIONS/THE ROBERT BERMAN GALLERY) has been in the art business for over forty years and knows the ins and outs of collecting art. Berman encourages prospective art collectors to stop by the preview currently installed now at both galleries at Bergamot Station (A-5 & B-7). 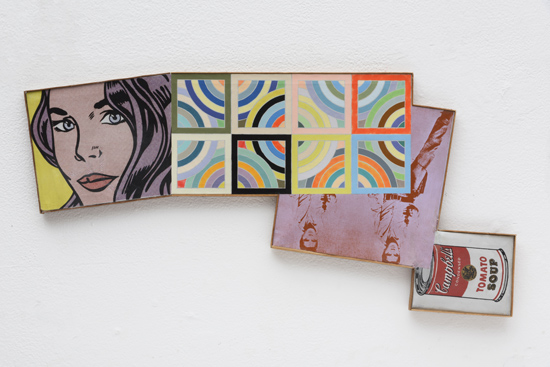 Richard Pettibone, (born 1938); Seductive Girl, Tahkt I-Sulyaman Vartiation II, Elvis and Campbell’s Soup, 1969; Acrylic on canvas combine, with original frame; Signed on verso 12 x 25 inches; Provenance: Acquired by the present and original owner from OK Harris Works of Art, New York, NY, in 1970, original receipt included. Condition: repairs made along top strainer, along the bottom strainer to the left and third, along the bottom strainer to the right of signature. Two breaks in canvas within the Seductive Girl image as well as along the top edge of the Soup Can image, were flatted and patched. All archival repairs made by Valentine Michalski, Barrington; Estimate: $45,000/$65,000

Of all works set to be auctioned, Berman related that in his opinion, the appropriation piece by Richard Pettibone is the star of the auction. Known for his miniatures, the never-before-seen piece by Pettibone was found in a drawer by a woman who had no idea of its value. She had read an article about the sale of a Raymond Pettibon work sold by SANTA MONICA AUCTIONS. After learning that the artwork sold for $182,000, she decided to contact Berman. “It’s the kind of piece that the world collects as the consummate appropriation work from the 60s,” said Berman. “It was made with incredible skill and aesthetic ability. At the same time…leading the way of conceptual art for the sophisticated collectors of the day. Back in the day, they were a few hundred dollars. Today, the collectors of contemporary art search them out and have paid hundreds of thousands of dollars for the best of his appropriated work.” 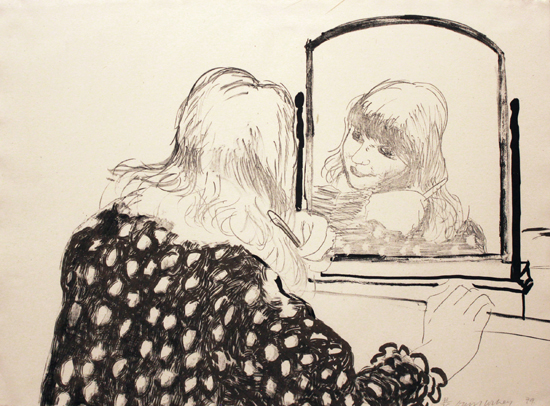 Berman’s passion for art was evident as he explained more about the works in this year’s auction. With so much access to iconic works of art, one can only assume that the gallerist has discerning taste. He admitted one of his favorites is the David Hockney – Anne Combing her Hair. “It’s a beautiful piece,” said Berman. “On handmade paper – really special paper from 1979 – it’s the consummate drawing of what he was doing during that period. Hockney was a printmaker. He liked making multiples – you can see all the edges. It’s soothing, simple, beautiful work.”

Another work of art that he pointed out was by Los Angeles artist Peter Alexander. “Peter’s Untitled 1982 black velvet work is very rare – it’s in its original frame,” continued Berman. In the 50s and 60s, velvet paintings were considered the lowest form of art. Peter was always ahead of the curve, so he took this background of black velvet, and he added his Peter Alexander touch and created this beautiful painting.” 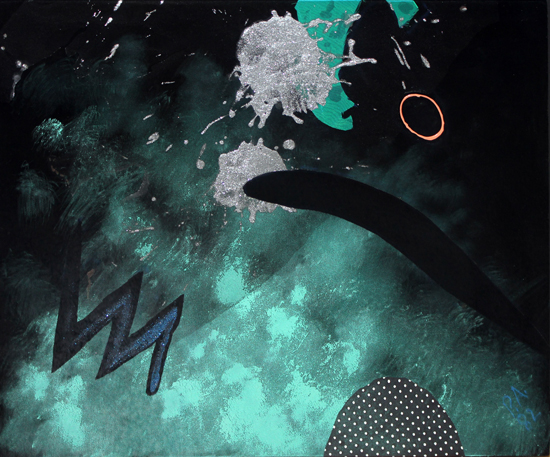 Berman went on to explain that Alexander had created a mural that hung in a well-known Los Angeles restaurant named Rebecca’s. Designed by Frank Gehry, the restaurant became a legendary artist hangout. Berman added, “In the late 70s into the early 80s, Rebecca’s was filled with art, and artists would come to see this black velvet mural by Peter – it was magnificent.” Ironically, Berman would end up auctioning the entire art collection from Rebecca’s over fifteen years ago (after its closing) – including Alexander’s work.

According to Berman, the 1988 Dennis Hopper was another incredible find. “Hopper wanted to emulate Andy Warhol. In the 60s, Warhol was making these big silkscreen prints. Hopper is known for his photographs – so he created a silkscreen from a photograph. It’s very rare.” 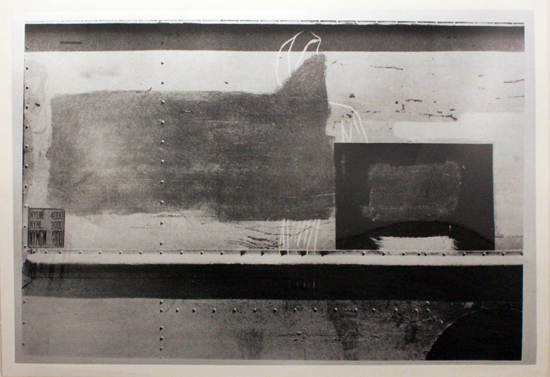 This is just a taste of what is up for auction on Sunday, June 4 at the SANTA MONICA AUCTIONS. Additional artworks by renowned artists Ed Moses, Keith Haring, Robert Rauschenberg, David Hockney, Pablo Picasso, Chuck Close, Alex Prager, Larry Bell, and many more will be auctioned off at the event starting at noon. There will be a preview on Saturday, June 3, 2017 from 11-7pm at SANTA MONICA AUCTIONS (A-5) and THE ROBERT BERMAN GALLERY (B-7) located at Bergamot Station, 2525 Michigan Avenue, Santa Monica 90404. Gallery hours are Tuesday – Saturday, 11-6pm. http://www.smauctions.com/