The exhibit, coinciding with Earth Month and on dis 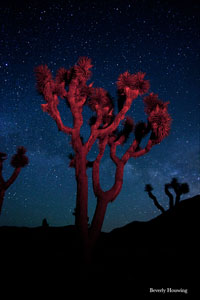 play at El Pueblo’s Pico House, is aimed at raising awareness for the many accessible public lands near the urban center of downtown Los Angeles.

The Pico House, a California Historical Landmark located next to Olvera Street, was built in 1870 and was once Southern California’s most exclusive and lavish hotel. Now belonging to El Pueblo de Los Angeles Historic Monument, the Pico House is the scene of numerous film and television shoots, as well as exhibits and events. Earth Month Los Angeles 2015 promises to be one of its most ambitious.

“By bringing the amazing work of these world class photographers to the Pico House we hope to connect the citizens of LA to their America – the lands they own,” says WNPA Executive Director Jim Cook. “Our public lands truly reflect our shared American values.”

Tansey has been busy chasing his dream and fulling his “bucket list.” He was able to cross off one item from his “list” when he took a zeppelin ride over California from Long Beach to Moffet Field. His photograph set to be featured in the group exhibition is titled “Griffith Park Aerial.” He explained, “This image not only shows the iconic Griffith Park Observatory, it also shows the vast wilderness of Griffith Park.” 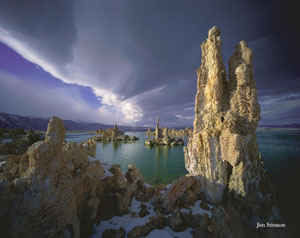 “We invite everyone to enjoy this great exhibit put together by The G2 Gallery, and also to spend time in our great outdoors in your special place – your special park– during Earth Month,” says Cook. 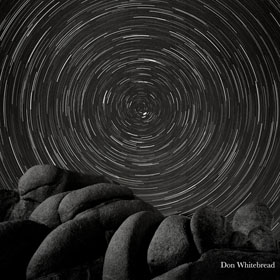 The opening reception for Earth Month Los Angeles 2015 will be held on April 2 from 6:00 to 9:00 p.m. Admission is free and includes wine and hors d’oeuvres. The exhibit itself is free and open to the public throughout its run.