Skip to content
Pick of the Week, “Ode to Hollywood” opens at the Jeanie Madsen Gallery this Saturday! 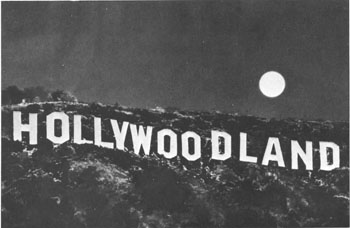 Ode to Hollywood, celebrates Hollywood and LA culture. It will feature an eclectic group of over thirty artists curated by Jeanie Madsen.

Jeanie Madsen explains, “We were looking for artworks that celebrate the essence of this great city’s rich cinematic legacy and diverse artistic culture.” 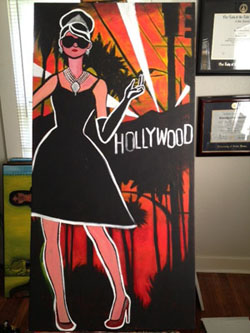 Hollywood  was created to bridge the gap between historic Hollywood cultures to the contemporary pop culture of Los Angeles.

Madsen talks about the show and how it came about, “I wanted to provoke an energy of excitement and appreciation for our great cultural city. Sometimes we take it for granted that we live in one of the greatest cities in the WORLD.”

Madsen talks about the artists in Ode to Hollywood, “I chose artists who were able to connect with the culture of LA and Hollywood through their art.” 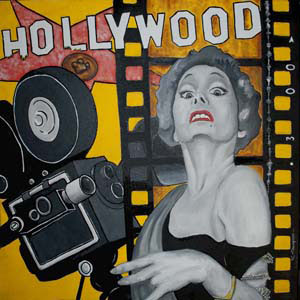 She continues, “The artists are from amateurs to mid career. from MA to LA. one artist is a retired Exhibit designer, another TV repair man.” Finally she adds “Creativity has no status.”
Jeanie Madsen Gallery will be announcing three 3 winners of the nationwide art contest Ode to Hollywood tonight during Red Carpet reception.

The winners will be judged by Jeanie Madsen, Curator, director and owner, Justin Yun, CCO for BlueCanvas magazine, and William Moreno, member of the board of directors for Los Angeles Contemporary Exhibitions (LACE). 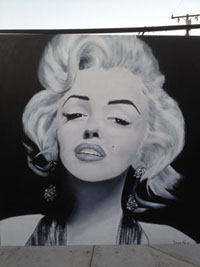 The winners of the contest will be announced tonight at the opening reception and the show will remain on display in the gallery through the end of September. 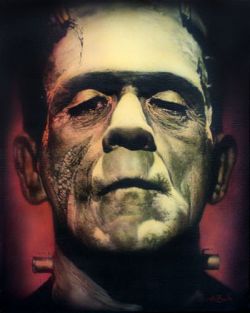 Winners will also receive promotional press materials such as photos and video, as well as the possibility of participation in future shows and/or artist representation through Jeanie Madsen Gallery.
Works will include range of oil paintings, sculpture, film and photography. 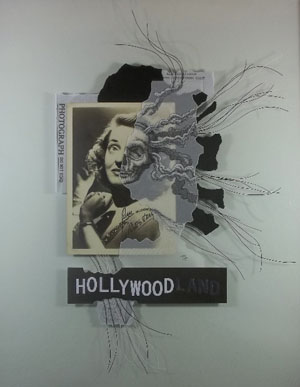 give homage to our city’s great legacy with these talented rising artists.