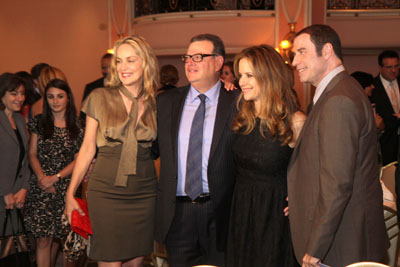 ave the Date….Wednesday, June 27, 2012. The Beverly Hills Bar Association, celebrates its 80th Anniversary. They are reclocating to the iconic Rolex building, at 9420 Wilshire Boulevard on the corner of Canon Drive.

A ribbon cutting at the new office is set for Wednesday, June 27, 2012, at 4 pm, followed by its “80th Anniversary Celebration Party in the Park” at 5:30 pm at the Beverly Canon Gardens in Beverly Hills, featuring food, fun, music in honor of this milestone in the BHBA’s history. See picture of Sharon Stone, Kelly Preston and John Travolta….You know I’m going to this one…so come on down and party with Mama!

This is a benefit with the charge of $80.00 a ticket, but I can bet you it will be an incredible party! A Star Studded event… see previous event pix of Charlie Sheen and John Travolta on the Upcoming Events Page. 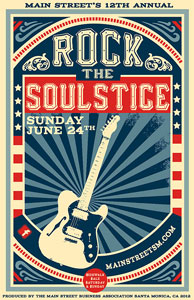 Don’t forget kids…..it’s the 12th annual SOULstice Festival in Santa Monica. A sidewalk sale and live music festival on multiple stages featuring cover bands and tribute bands. I am a big fan of this event and go every year….get out there and party with me.  See details on Sunday’s Event….scoll down.

The Pick of the Week is the opening reception for “The Washington School” at Diane Rosenstein Fine Art. This group show will features the work of renowned artists, Kenneth Noland, Morris Louis, Thomas Downing, Gene Davis, Howard Mehring and Leon Berkowitz. 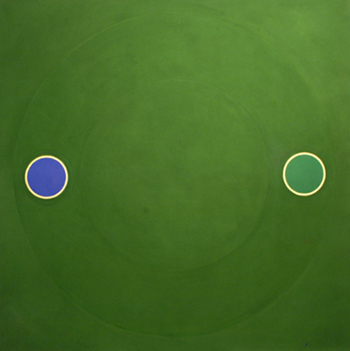 This exhibition celebrates the transition from Abstract Expressionism into Proto-Pop Art, Op Art, and Minimalism. 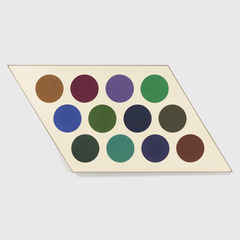 “The Washington School” also features a “Cathedral” painting by Leon Berkowitz, an artist strongly associated with Louis and Noland.

Berkowitz founded the Washington Workshop Center for the Arts, and was Chairman of the Painting Department at the Corcoran Gallery School for the Arts in Washington, D.C. 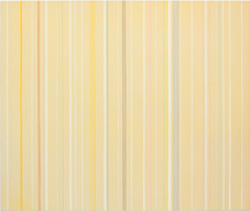 0, Critic Clement Greenberg championed the Washington Color School painters as the immediate descendants of Abstract Expressionists. Through pouring and staining unsized canvases, and further isolating color in geometric compositions, these artists formed new paintings with color and color alone, each in unique ways.

The emotional components of color are presented immediately and without “painterly” gesture – the paintings are optical experiences. “The Washington School” artists were first shown in Los Angeles in 1964, as part of Greenberg’s “Post-Painterly Abstraction” at LACMA. 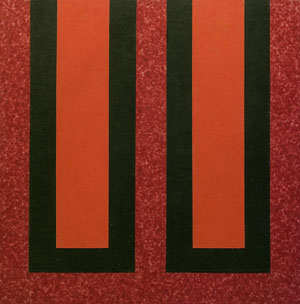