The restaurant of tomorrow is here today: Introducing Twohey’s Tavern, from Greg Mallis and Tanya and Jim Christos, the three family members that keep the original Twohey’s name alive at the iconic 75-year-old Twohey’s Restaurant in Alhambra, which is a piece of Los Angeles history from the era of the Historic Route 66. Chef Travis Limoge executes an elevated interpretation of nostalgic meals while honoring timeless and contemporary cooking techniques with a commitment to seasonality, bringing each guest a new experience in a modern tavern setting. With a tantalizing menu that playfully calls back to the classic All-American diner, Twohey’s Tavern officially opens its doors in Pasadena on Tuesday, November 7th, 2017! 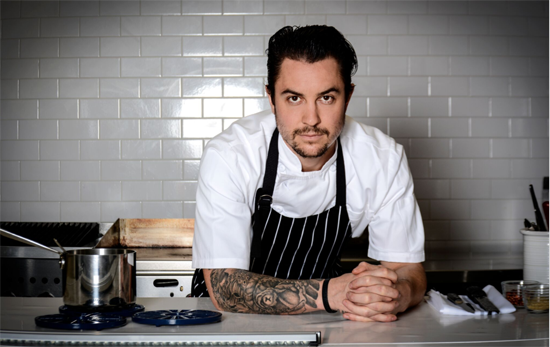 Born and raised in Vermont, Chef Travis Limoge grew up in the kitchen of his Grandfathers beloved restaurants, most notably Valley’s Steakhouse, where port wine cheese and broasted chicken were all the rage and weekend brunches were a showcase for his Grandmothers baking prowess, laying the inspiring groundwork for a future Chef. After working summers in the kitchen, he decided to pursue cooking full-time. He became Chef de Cuisine at Fork in the Road in Santa Monica and Mardi at Palihouse in West Hollywood. Chef LImoge spent time in Mexico, where he continued to cook and learn his craft…mixing all of his talents to create Twohey’s Tavern.The new Twohey’s Tavern Dinner Menu reads just as the original 1943 Twohey’s Restaurant menu, its layout and terminology perhaps foreign to the modern-day foodie, but no less quaint, beginning with the original Twohey’s signature staple, the Burgers. Each burger features a robust patty made of a special custom Premium Angus Beef Blend, and no burger epitomizes the Twohey’s name at Twohey’s Tavern better than the Stinko 2.0, a grand incarnation on the legendary cornerstone Twohey’s burger, made with caramelized onions, house pickles, and garlic aioli. No need to pack your luggage to go Dutch Style, featuring Napa cabbage coleslaw, and dill aioli, or stick to the true red, white, and blue of the Americana, with American cheese, butter lettuce, onion, and ketchup. The Chili Dip, what we would now refer to as a chili burger, is comprised of house chili, Grafton cheddar, onion sprouts, and crème fraiche, and all burgers would be incomplete without their requisite accompaniment of House Fries. 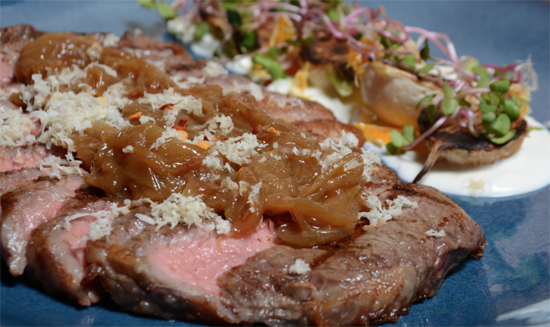 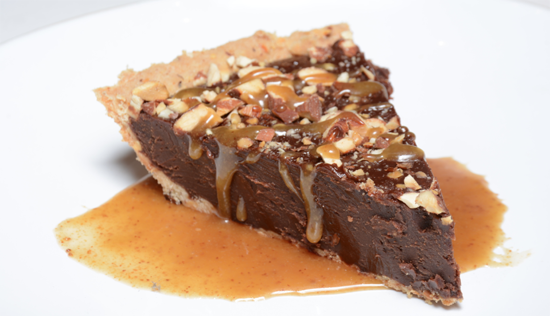